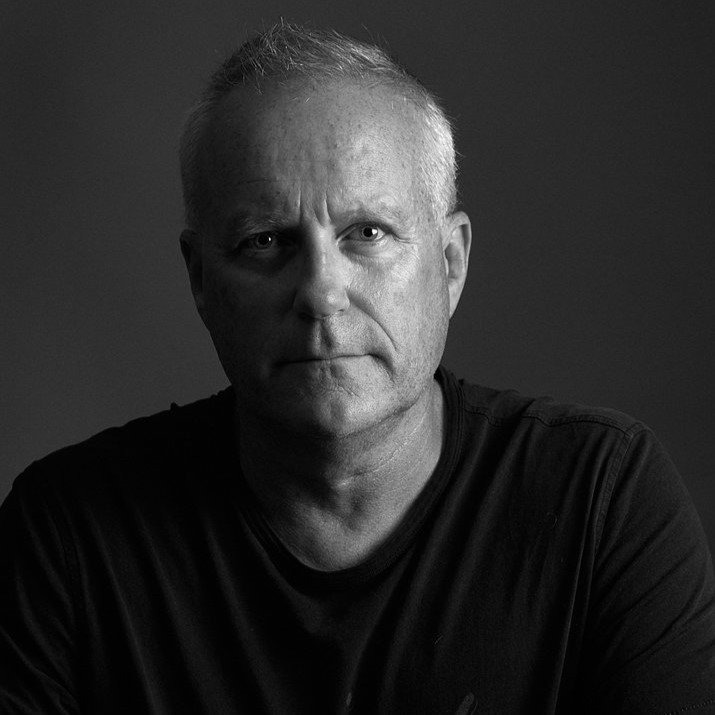 apaull is Paul van der Werf, a Dutch-Canadian producer, awakened from a long musical slumber, who is now busy exploring in-the-box musical production potential, that was at one point futuristic and unimaginable. He is creating a blend of tracks, spanning ambient to techno, as he works to establish and define his sound. With Abe Duque (pronounced Du-Kay) as executive producer, apaull’s efforts are scoped and focused into the coherent package that is the debut 4SOL EP.

All links to Apaull’s media