Cobold Chrysalis was featured in episode #4, broadcast on 16 October 2015 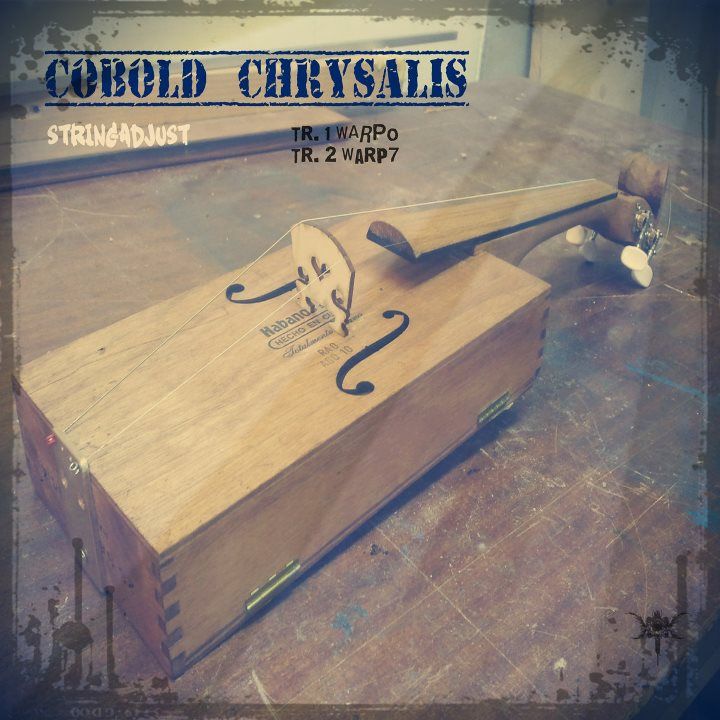 In the 80’s of the last century, Cobold Chrysalis (from Maastricht, The Netherlands) explored a diversity of music. His musical interests included bands like Tears for Fears, Killing Joke, Duran Duran, A-Ha and Talk Talk, Iron Maiden, Black Sabbath and Metallica.

The early 90’s of the last century became electronic. He got familiar with the music from Tangerine Dream, Klaus Schulze, Vangelis and Kraftwerk.

Eventually he became a keyboard/synthesizer player himself. After some years of silence he started to create music again. His most recent album is “Stringadjust”, released in 2014.

All links to Cobold Chrysalis’ media