Cosmic Cadence was featured in episode #168, broadcast on 24 November 2018 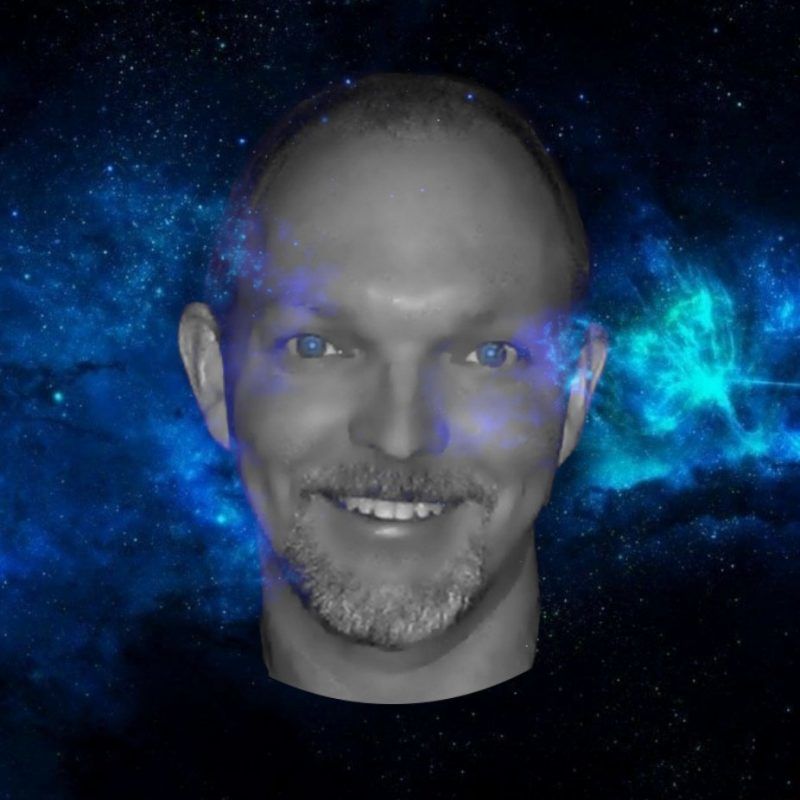 Released as a single:

Rolf Oswald is a musician who artistically goes by Cosmic Cadence. He is a Canadian electronic music composer and soundscape artist whose work has been featured in many planetarium shows in Canada and the US. Influenced by many of the early pioneers in electronic music, Cosmic Cadence delivers a broad spectrum of ambient, psybient, and atmospheric works that include field recordings sampled from the far reaches of the globe.

As an active member of the Ambient Online community (ambientonline.org), Cosmic Cadence is featured on many of the AO compilation albums and experimental soundscape projects.

Dragonflies in Distress is the first in a series of tracks aimed at drawing attention to the impacts of climate change on our environment and the plants, animals, and insects that are at risk of being displaced or harmed.

All links to Cosmic Cadence’s media