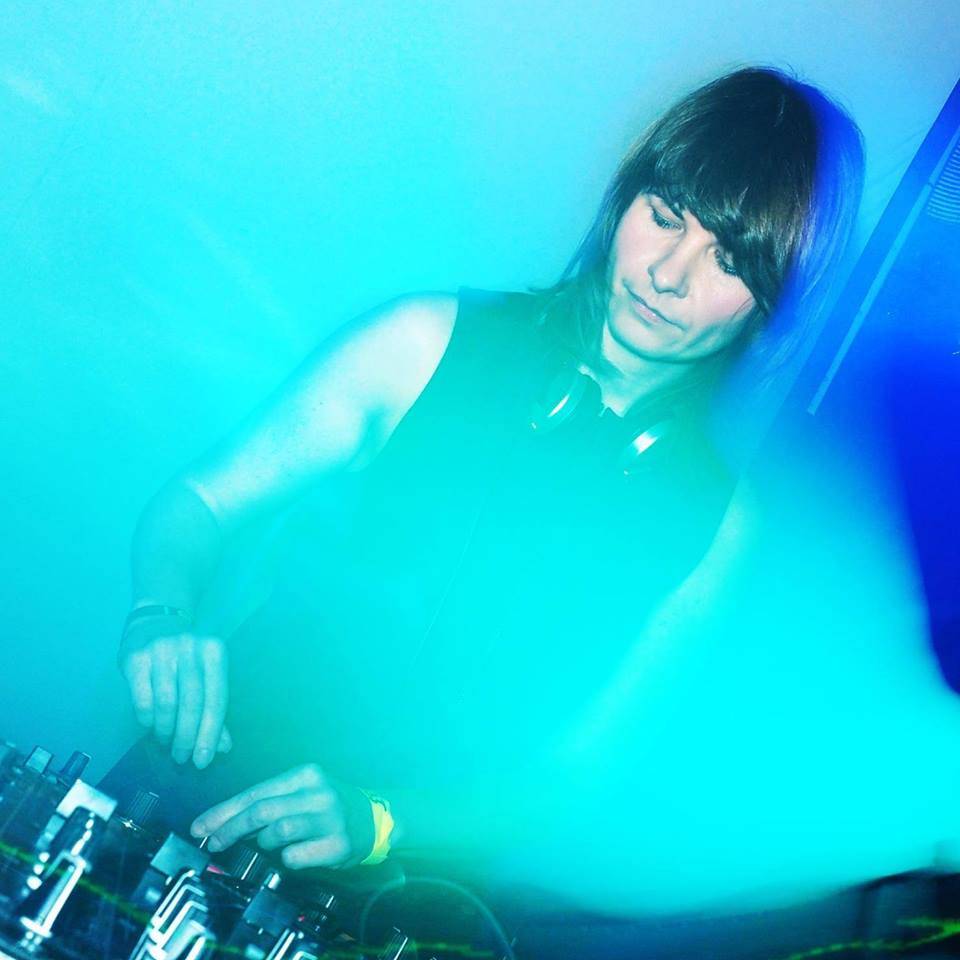 From the album “Theory Of Love”:

Based in Haarlem, Dansor is fast becoming one of the Netherland’s most auspicious exports. A multifaceted DJ, producer, live act and visual designer, Hungarian-born Anett Kulcsar has released on Tulipa, Nervous as well as her own established Comport Records imprint. She’s also the former winner of Pete Tong’s Bedroom Bedlam and Dave Clarke’s ADE Demolition panel – whilst more recently she performed her album live alongside (jazz) musicians at ADE and Patronaat.

Following a string of lauded singles, Dansor finally drops her eclectic debut album ‘Theory Of Love’ on her very own Comport Records. Her debut long player is a true testament to her versatility as a producer with every track offering different aesthetics.

“The album is the story of my life so far, expressed musically. It’s a fusion of electronic and live stuff, house and tech house with influences from jazz, funk and 80s. It has a retro-futuristic vibe with old and new melting together,” she explains.

All links to Dansor’s media