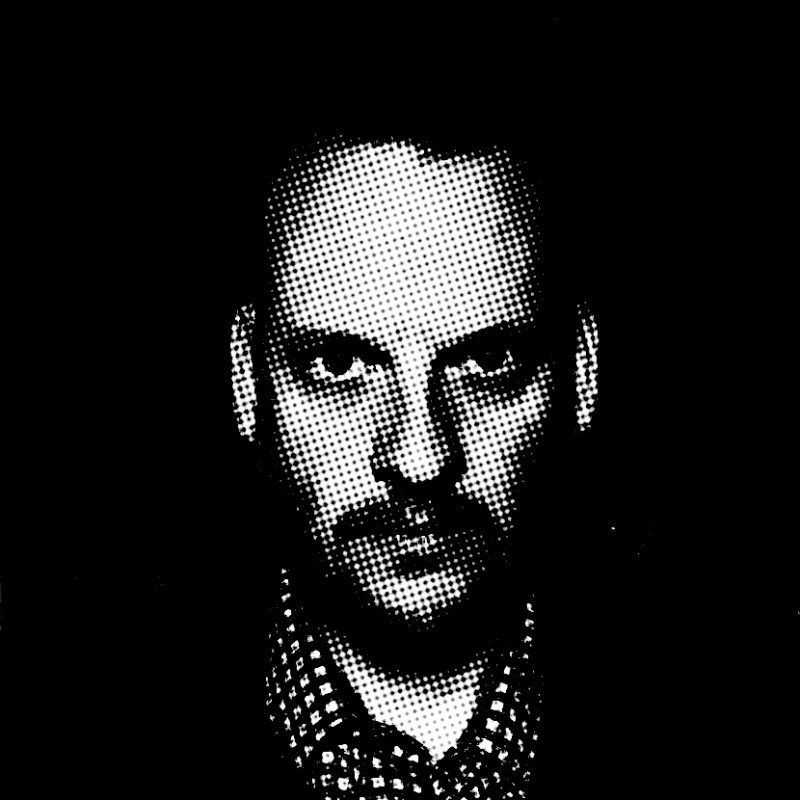 All tracks are released as single:

…DarwinMcD (pronounced as: “darwin-mick-dee”). He hails from Southern California, where the weather is always nice and the culture is diverse, both socially and musically. He has been producing instrumental electronic music for himself as a creative outlet for a number of years. But recently he decided to share it with the world.

While most of his singles are instrumentals, in May 2018, DarwinMcD released his first collaboration, the single “Click”, featuring Eric C. Powell on vocals and additional synths. “Click” is a testament to how the music industry today benefits indie artists, and how modern technology can allow two artists, living over a thousand miles apart, to produce a finished track in under a week.

…DarwinMcD was heavily influenced by 1980’s and early 1990’s electronic/alternative bands. Also, he listened to many types of music and he often spent time in “discovery mode”, looking for new songs and artists to listen to and to gain inspiration.

Music is powerful and personal. The right song can make you feel euphoric, nostalgic or completely change your mood. I set out to write music that I would want to listen to. If one of my songs can effect a listener in a positive way, then there is no greater reward as a songwriter.

So put on some headphones, sit back, relax and enjoy the ride!

All links to DarwinMcD’s media