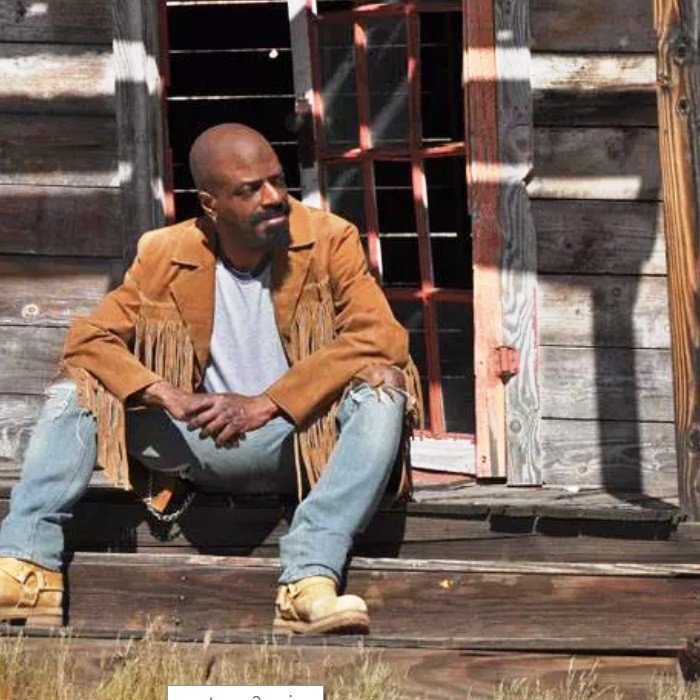 From the album “Languor”:

David Gerard began his long, strange trip as an ambient musician in 1984. His first outing was an 8-piece suite called “A Piece Of The Desert”, which he performed at St. Mark’s Project and The Knitting Factory in NYC. Since that time, David Gerard has released 16 albums on New Franklin/Orbiting Orion Records, as well as a musical “trilogy” of recordings with the ambient ensemble Elysium.

The Encyclopedia of Electronic Music officially listed David Gerard, where curator Artemi Pugachov described his work as “the perfect programming of sounds”. Also, he praised “the special mood of the compositions, that creates a sense of mystery and reflection.”

All links to David Gerard’s media