David Maeso was featured in episode #64, broadcast on 25 November 2016 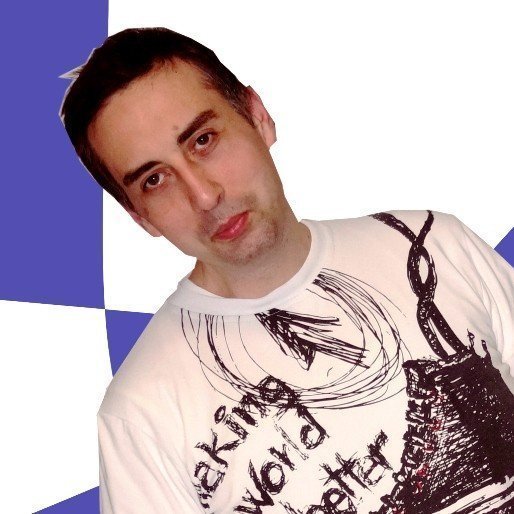 From the album “Project”:

David Maeso was born in Seville (Spain). He began drawing when he was a child. Comics were the best form of expression for him. Also, later he became interested in literature, photographic art and movies. He was another kind of boy who had begun to create music with his computer. Perhaps close to becoming a DJ, using sequencers, virtual instruments, together with various software, MIDI and always confusing scores.

David Maeso is sharing electronic music, free of preconceived notions, for almost 17 years now. His present speaks of a perfect place for this type of music and musicians – not willing to lose the freedom to distribute their work or to lose their independent character – the Internet.

All links to David Maeso’s media