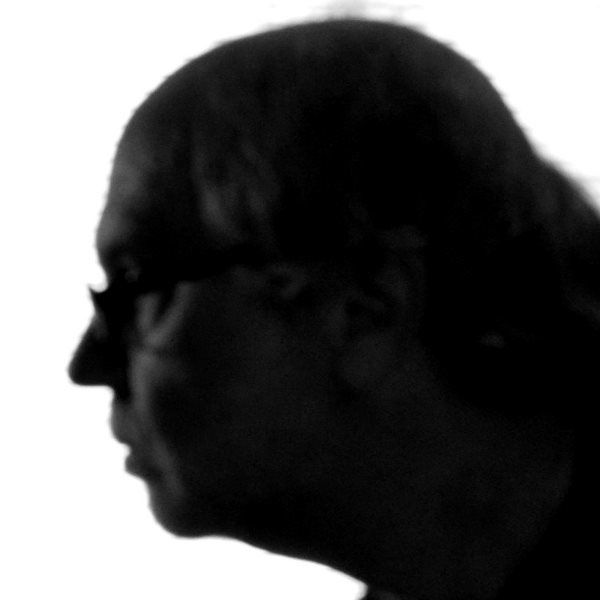 From the album “Modular”:

Dibcadbu has been synthesizing since he bought his first synthesizer in 1973, an ARP2600. Fast forward 40 years and Eurorack came into the studio. His pieces are sequencer based. When he records a piece, he creates as many voices as he can at a time. Then he records them on separate tracks, and re-edits and applies FX to finish. In Dibcadbu’s point of view it is all about the harmonies and counterpoint between the various voices.

All links to Dibcadbu´s media