Distance Project was featured in episode #157, broadcast on 8 September 2018 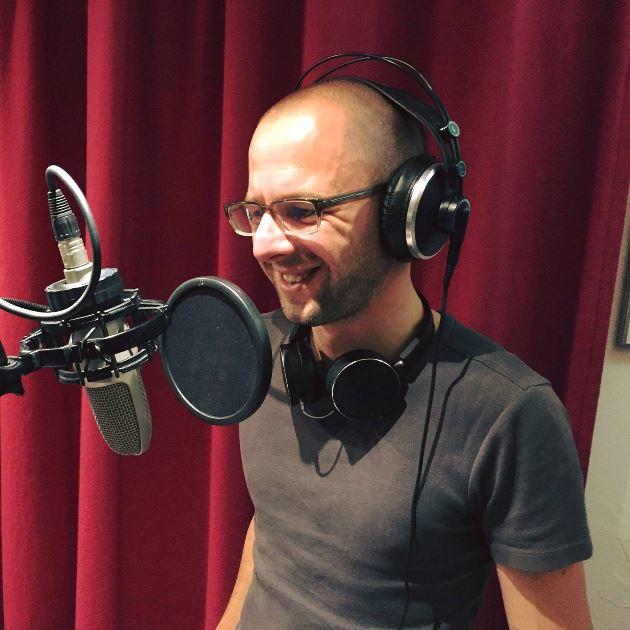 From the album “Trail Running Experience”:

Distance Project is an Electronic solo project of which the Viennese musician Hannes Zellhofer is the founder. He creates Electronic Dance Music (EDM). Zellhofer considers himself a live musician. His performances include different electronic music instruments. His releases so far “A-B-C (Marathon)” (2015) and “Dance & Trance” (2017) – based on DJ sets – are original compositions without using other artists’ work. Radio Ypsilon presented an extract from “A-B-C (Marathon)”. The full-length version was performed at the Vienna Metalab. Also, Radio Ypsilon presented the complete set “Dance & Trance” live on their radio station. Campus Radio did the same, just like the Viennese hot spot Weberknecht (“Old School Goa Party”).

In autumn 2018 will be the release of “Trail Running Experience”, the musician’s debut album. The tracks published so far already received airplay on several free radio stations in Austria and Germany. Additionally, Hannes produced a video in April 2018 to accompany the song “Let go” from the album.

Apart from composing and mixing his own music, Hannes also creates trance mixes which are published on house-mixes.com.

All links to Distance Project’s media