Drifting In Silence was featured in episode #210, broadcast on 14 September 2019 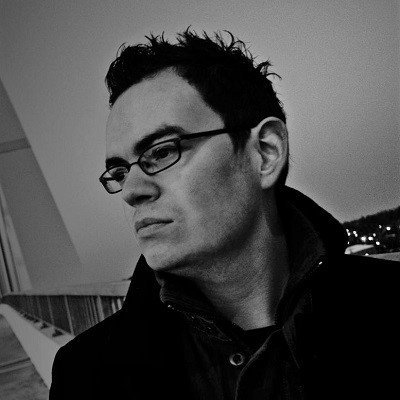 From the album “Away”:


About Drifting In Silence

Drifting In Silence is the name of a longstanding ambient project undertaken by multi-instrumentalist and composer Derrick Stembridge. Stembridge chose the name as “a description of the feeling evoked by the music,”. He intended to create the sensation of movement through regions of light and shadow.

Away is the new album released by the project. The project’s signature pure tones and bold minimalism return with a shroud of mystery. Just when the environment seems familiar, the entire terrain shifts, revealing what has been hiding in plain sight. The album glows with maturity and gentle attention to sound design.

Away moves slowly but methodically, the smooth swells gradually climaxing in a sublime cascade of sine waves and delicate piano work. Each track is a meditation anchored by deliberate details; enormous, lush textures are balanced with bright electronica (“Breathe”) or soft, thrumming percussion (“Obscure”, “Darkwithin”). Away revels in its use of space and the massive territory allows for Drifting In Silence to photograph with a wide lens, stretching from melancholy to exaltation in its exploration of absence and the transformational effects of time.

The album is unified by the expert mastering of genre heavyweight Rafael Anton Irisarri (Grouper, Biosphere, Julianna Barwick) and brought to life by Derrick Stembridge, the sole member of Drifting In Silence. Stembridge has operated as Drifting In Silence since 2006 and has reliably evolved its mellifluous sound while maintaining focus on the deepest reaches of human emotion.

All links to Drifting In Silence’s media