I’m happy to announce that a new track has been released. Ébredés is a trancy track and it features Spanish producer David Maeso. It was great to produce a track in collaboration with someone else. I had never done this before.

I hope you will enjoy the track! 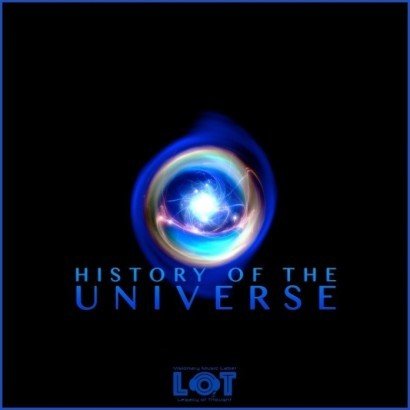