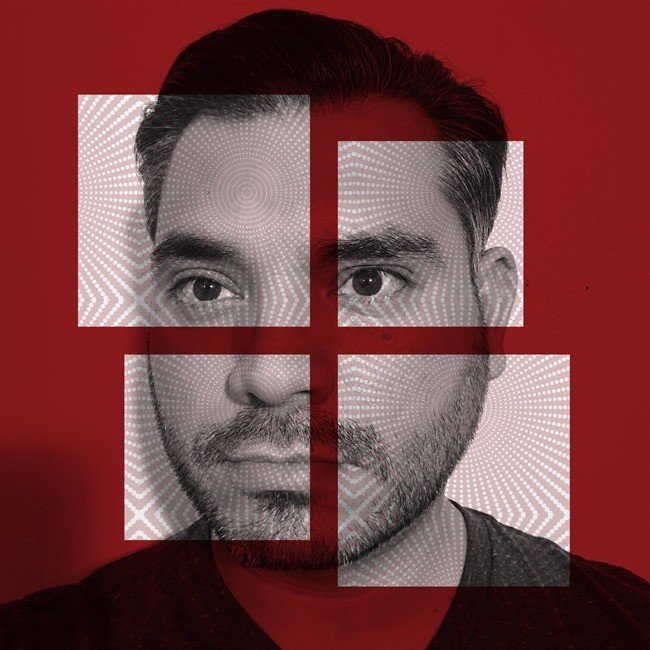 From the album “Timberline and Mountain Crest”:

Francisco Dominguez is the Los Angeles based composer behind Forest Robots. The idea for Forest Robots evolved over a period of several years, beginning vaguely during Dominguez’stravels to the legendary mountain range of Sierra Nevada.

As he began to compile picture after picture of beautiful mountain landscapes, narratives of his adventures began to attach themselves to each collection. However, it wasn’t until his daughter was born that these narratives began to weave into a cohesive story. Also, the opportunity presented itself to use these pictures and stories to teach her about the wonders of nature, the importance of spending time in the outdoors and how vital it is to help in the conservation of public lands.

Soon after, the visual narratives also began to inspire music as well and at last the concept of Forest Robots was fully formed. Fransisco is sharing the project Forest Robots with the world in the hopes that others also become inspired to spend time in the outdoors and perhaps even become an advocate for the personal benefits of the outdoors and the importance of preserving our public lands as well.

All links to Forest Robots´ media