Gery Tinkelenberg was featured in episode #169, broadcast on 1 December 2018 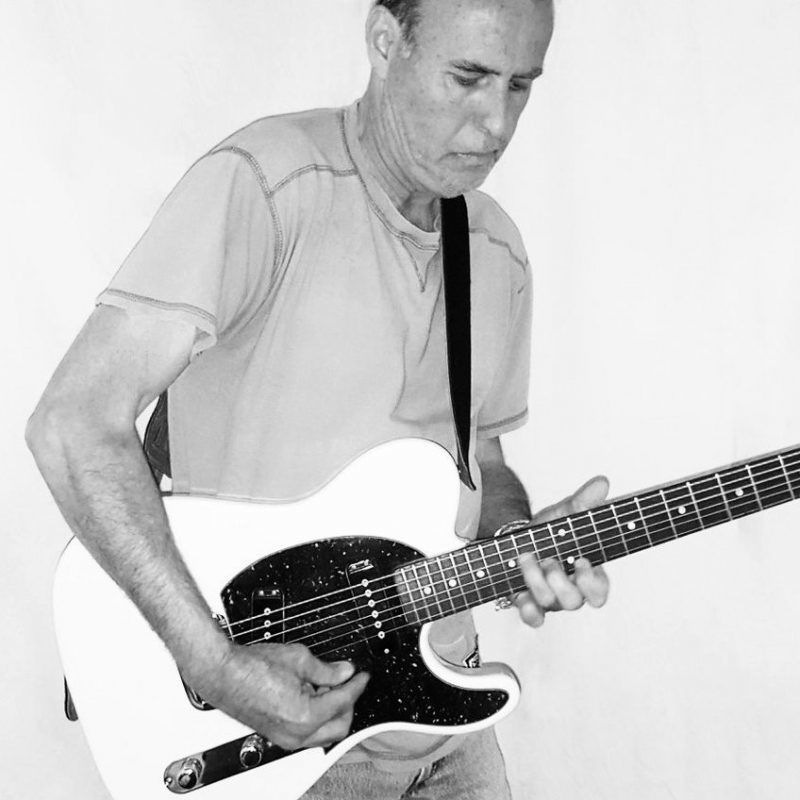 Gery Tinkelenberg, aka Imperfect I, is a…

…musician, born in Holland, who grew up in Oakland, California’s Telegraph Avenue/Temescal neighborhood, and still lives in Oakland today. Self-released and independent, much of his music is lo-fi home recordings, and when able to swing it, Gery creates hi-fi quality recordings/albums with other musicians.

All of his music (songs with words and wordless music) is a fusion in every sense of the word – not the genre – a fusion of whatever he has sponged up over his lifetime comes out. Raised in the Bay Area during the 60’s and 70’s in Oakland, which was and is very eclectic, there are influences of every genre in his music.

Gery doesn’t try to write like anything or any genre in particular – it is just natural and organic – because he was and is exposed to so much and so many different elements, they just come out automatically – i.e., he doesn’t sit down to try to write a “Latin” song – he isn’t trying to convey anything in his music – all the different influences naturally come through.

…with an instrumental melody. A songwriter can make the mistake of trying to fit words into a song and it can be futile task because some songs are not meant to be that way. Some songs have an instrumental melody and some just have reference points (riffs). If you like Bill Frisell, Brian Eno, and Robert Fripp, you will like his experimental wordless music.

His love/hate relationship with music – (but much more Love!) – can sometimes feel like a burden, like at 2:30 in the morning when a melody or idea comes into his head – he gets up and starts working on it – something inside will not let the music pass by – he had a dream about what turned into his song “Brontosaurus Burger” and woke up, got up, and turned it into a composition. When a song or composition is wanting to get out, and he doesn’t know it, it makes him feel restless, dissatisfied, wanting something, unfulfilled – and when it comes out, centered and fulfilled.

Currently Gery is holed up in his place writing songs. They are percolating inside him and working their way out. His realization is that his best work comes independently and spontaneously, unrestricted by time signatures, chord structures, or even other musicians. Gery is also currently working on a new CD, a selection from many songs that have been coming out over the past few years not yet released. Sign up for the mailing list and stay tuned!

All links to Gery Tinkelenberg’s media