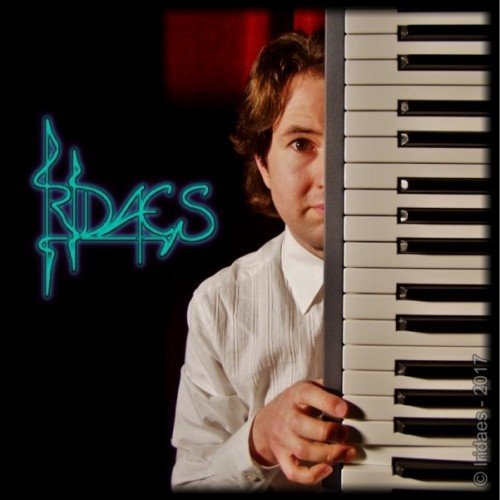 From the album “Invitation”:

From the album “Navigation”:

Iridaes is a composer and performer from France. He became interested in synthesizers during his teen years, but started on the drums. He still plays drums to this day. A few years later, he finally got his first synth and began composing.

Iridaes produced a six track EP in 2004, but other commitments took over for a few years. In 2013, however, he was able to focus on his music again. He made up for lost time by remastering and re-recording tracks for his first album ”Invitation”. He finally released this album in 2015 on his own label Ylsthia. Also, Iridaes started this label in the same year. Less than a year later, in 2016, Iridaes released his second album “Navigation”. He composed and recorded this second album using a wider variety of methods and sound combinations. He is currently recording a third album, which he hopes to release during the first half of 2017.

Inspired by artists such as Pharista, Vangelis, Ed Alleyne-Johnson and John Surman, Iridaes merges a neoclassical approach to melody with a modern taste for sonic experimentation.

All links to Iridaes´ media