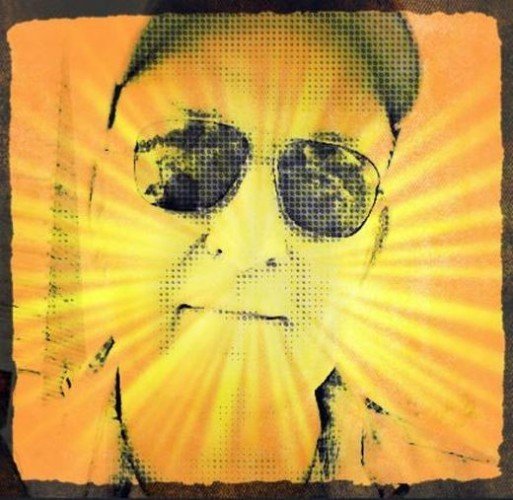 From the album “Fresh New Idea”:

Jamie Christie is JJ. Christie, a synthpop producer from Australia. The third album of JJ. Christie, “Fresh New Idea”, is due out on the 1st of May 2017. It is a blend of 80’s synthpop, futuresynth sounds blended with good pop vibes and catchy tunes. His previous release and sister album “Nebulastica”, picks up on the events outlined in “Fresh New Idea” and is currently available through bandcamp, iTunes and all other online download and streaming services.

All links to JJ. Christie´s media