Leaving Richmond was featured in episode #128, broadcast on 17 February 2018 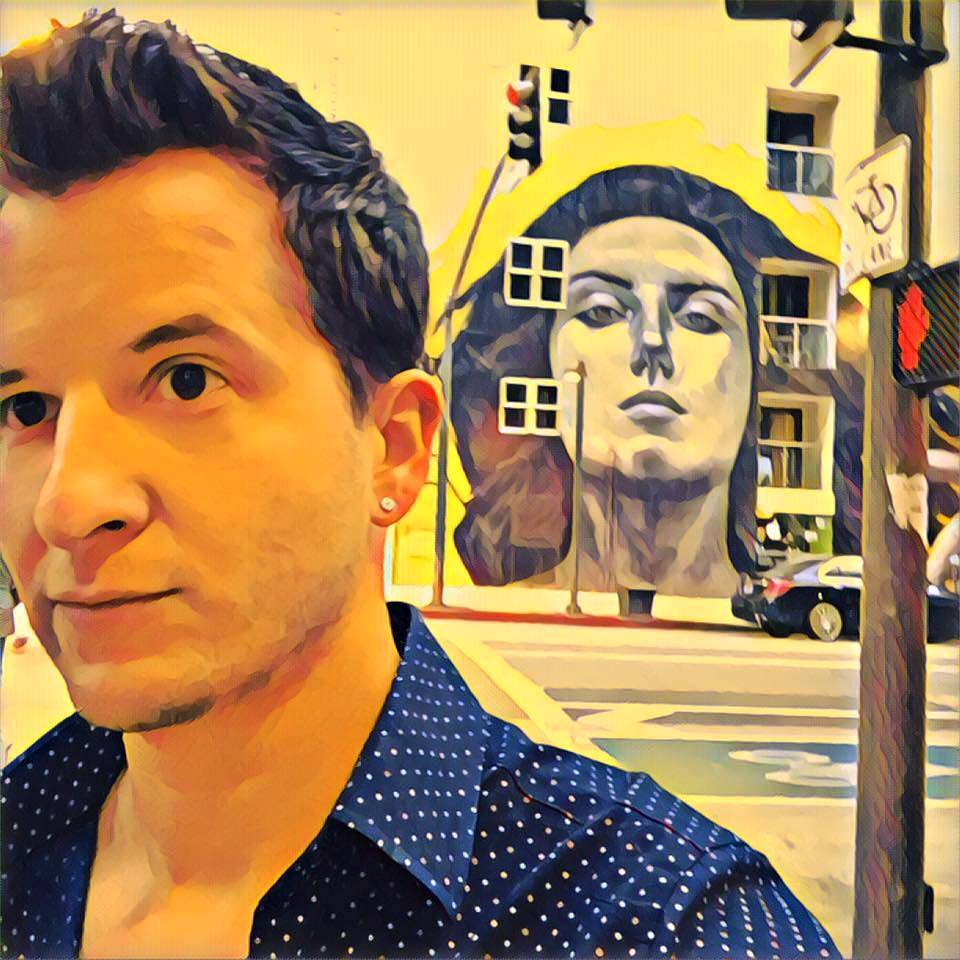 From the album “Subcircuits”:

Leaving Richmond is an ambient/instrumental and electronic music project formed in New York, NY in 2007 by Jordan Pier. Nowadays, Leaving Richmond resides in Los Angeles. The band mixes pop, downtempo, chill-out and atmospheric rock. This all results in beautiful songs with interchanging melodies and beats. The band does a great job combining live and electronic instruments. Their overall sound is futuristic and very human at the same time. The music encompasses rich ambient soundscapes, emotional melodies and intricate acoustic and electric guitar work. All of the music is underscored by electronic production and grooves.

The music is regularly streamed and broadcast worldwide. Also, a number of film and TV projects use the music of Leaving Richmond. Leaving Richmond is gaining a loyal fan base throughout the instrumental and electronic music universe with a unique style of ambient, post-rock, symphonic, and down-tempo/chill out elements.

The band will release their brand new album ‘Subcircuits’ on March 16th, 2018.

All links to Leaving Richmond´s media