Legacy of Thought was featured in episode #52, broadcast on 2 September 2016 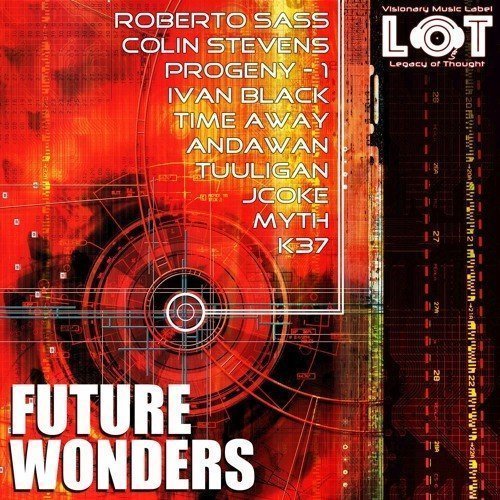 From the album “Future Wonders”:

About Legacy of Thought

Legacy of Thought is a music label of founder and label owner Chris Held from the Netherlands, that tells unusual and rare fables from the electronic music world. Styles vary per release, between ambient, chill-out, soundtracks, cinematic, classical and also light-weight club and trance.

A recurring feature of the label is a themed compilation that gets released several times per year and includes most of the label’s artists.

“Future Wonders” is a compilation from the Legacy of Thought label and the third theme compilation for this label to be released. Each track on this collection tells a story about a possible futuristic accomplishment of mankind. Think of our own world wonders of the Ancient World, but then in our distant future.

About the track “The First Starship”

About the track “Atlantic Accelerator”

Time Away is Chris Held from the Netherlands. This downtempo chillout track represents a futuristic super accelerator built underneath the Atlantic.

All links to Legacy of Thought’s media