Lensflare was featured in episode #170, broadcast on 8 December 2018 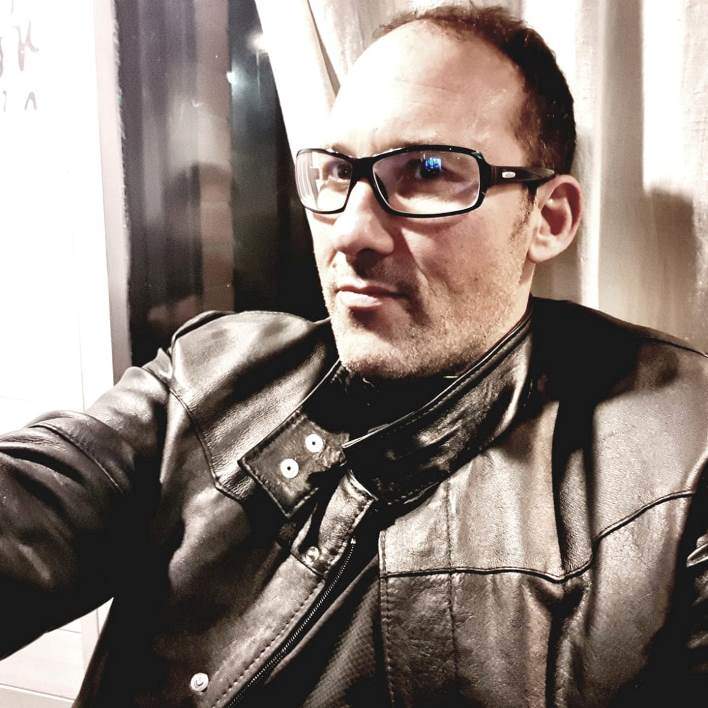 From the album “Ultraviolet Phase: 2”:

Lensflare is the nickname of Andrea Debbi, an Italian composer based in Guidonia (near Italy’s capital Rome). As a cosmic courier he tries to paint sonic arabesques in the Berlin school and cosmic music styles, with some excursions into the psybient realm.

He started his musical trip many years ago, completely kidnapped by Rick Wakeman’s solo on the album “Close To The Edge” by YES. Lensflare started his research in music with predominant synth, and finally found Tangerine Dream. From that moment on, his only goal was the one to express his feelings with synths.

Today his collection counts about 15 albums which can be found in his bandcamp page and on Synthmusicdirect.

All links to Lensflare’s media