Levente was featured in episode #52, broadcast on 2 September 2016 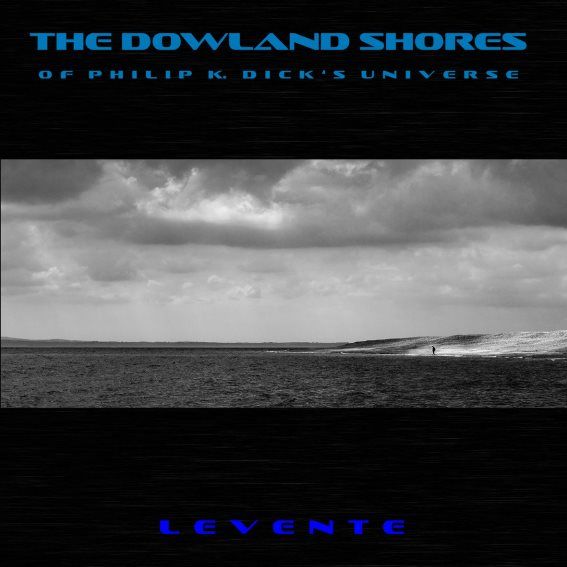 From the album “The Dowland Shores”:

Levente (Levente Tóth) is a United Kingdom-based synth artist and published photographer. Born in Transylvania’s Hungarian ethnic minority, his main escapism during the communist dictatorship was listening to electronic music.

He built his first analogue synth when he was a teenager living under the Ceausescu regime. Music creation has really begun later on in his home studio. He established his home studio after his relocation to the UK in 1995.

His CDs released by the former PeopleSound and Vitaminic indie internet labels were noted for the compositional versatility, which created well-received blends of medieval, ethnic and space/ambient elements.

One composition from his debut album was also featured on the compilation CD entitled “Noua Romanie – Rebirth of a Nation”. This was a special project released by Earthtone / Sonic Images Records, founded by the legendary Christopher Franke (ex-Tangerine Dream).

Levente’s album “The Dowland Shores” is inspired by the stories and novels of Philip K. Dick, which resulted in numerous cult film adaptations too (from Blade Runner to Minority Report). A few tracks also reference John Dowland’s Renaissance-era music, as Dick often fondly referred to Dowland in his works.

Human Is explores the nature of what we define and perceive, as humanity. It can be a trait of anything that is capable of deep empathy. Hence the music transitions from something otherworldly to a rather terrestrial elegy.

The Three Stigmata of Palmer Eldritch, with its many layers of different realities, religious and philosophical ideas, has fundamental human aspirations at its centre. These even shape how humans imagine what a god is. The music was inspired by the dynamism and the metaphysical explorations of the novel.

The Man in the High Castle has a parallel with post-World-War-Two reality of a totalitarian East and West. This track has at its core a superlative quest for an absolute, inner truth. The music is inspired by the Oriental and Western elements, and the contrast between the heroic and the introspective.

All links to Levente’s media