Man with Glasses was featured in episode #52, broadcast on 2 September 2016 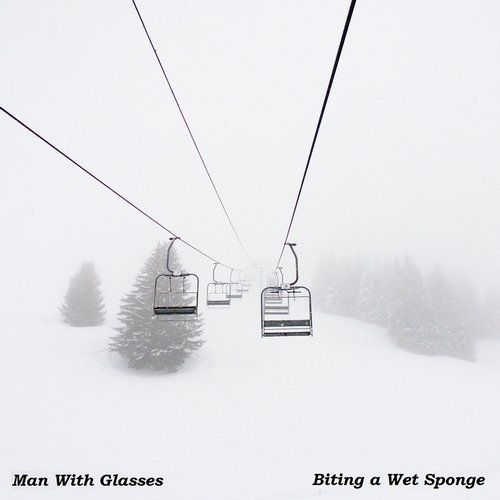 About Man With Glasses

Man With Glasses is a project of Scottish musicians Ian Beattie and Craig Johnston. Formed in December 2015, their perfectly handcrafted instrumentation has already gained industry recognition along with continued support from several international media outlets. Their debut single “Biting a Wet Sponge”, out now on Pink Dolphin Music Ltd, is melodic electronica at its best.

The duo met as session musicians working with various artists throughout the United Kingdom. They soon developed a deep respect for each others playing and opted to work on their collective ideas thus Man With Glasses was born. With a limited budget and the intention of a big sound, they embarked on road trip around Scotland with the sole intention of accruing second hand musical instruments.

Within 6 months the partnership have signed 3 of their initial 6 tracks to international record companies and have recently completed the paperwork for a promising and worldwide licensing/sync deal.

Their next release is out on 29 August 2016 via Wold Records, based in Norway. Man With Glasses plan to return to the studio in the autumn of 2016 to complete work on their debut album.

All links to Man with Glasses’ media