…for its synthesizer soundscapes, it intends to take the listener to places as unique as the deep forest Capuchos convent ruins in Portugal, the vast Gothic remains of San Galgano abbey in Tuscany, or the earliest Cistercian abbey’s ruins in Surrey. 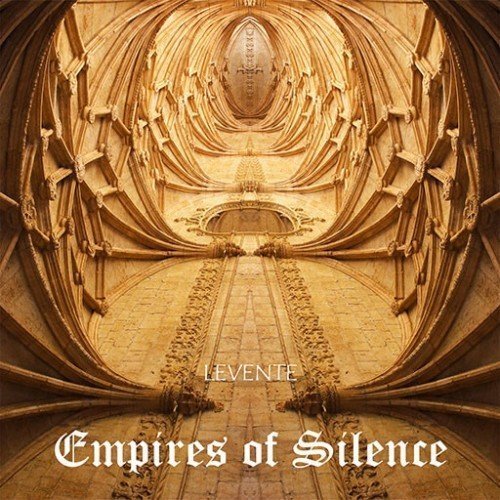 The album was inspired by, and sets out to convey, the atmosphere of some quite unique gems of Medieval and Renaissance architecture. It has an extensive sound design and fusion of electronic ambient, Medieval and ethnic music flavours.

The abbey of Sant’Antimo, near Montalcino in Tuscany, is renowned for its unsurpassed beauty – dating back to the Carolingian era, the building is one of the most sublime examples of Romanesque architecture, set in a typically spellbinding Tuscan landscape.

The huge ruins of the Cistercian monastery and abbey of San Galgano, in the visually stunning Orcia Valley in Tuscany, constitute a rather unique and atmospheric landmark in any season.

Waverley abbey is the oldest Cistercian abbey in England, dating back to the early 12th century. Its enigmatic-looking ruins are set in splendid natural surroundings, hiding between the hills of Hampshire.

Santa Croce in Florence is the largest Franciscan basilica in the world. Its main cloister, which dates back to the 15th century, is a wonderfully tranquil example of Renaissance simplicity and purity.

The abandoned Capuchin convent hiding in the forest outside the Portuguese town of Sintra was established in the 16th century. It is now a World Heritage Site, known as the Capuchos convent, and it immerses the visitor in its truly unique and enigmatic, but also humbling, ambience.

The orange tree cloister in Seville, near the largest Gothic cathedral in the world, is a wonderfully tranquil oasis that dates back to Moorish times. The track combines Eastern and Western music elements for the depiction of such confluence of styles and cultures.

The monastery of San Juan de los Reyes in Toledo is a mesmerising example of Isabelline Gothic architecture, which was founded in 15th century. It is like a solidified Messiaen organ composition… hence the idea and the textures of the track, too.

The Carmelite convent in Lisbon, known as the Carmo convent, was largely destroyed by the 1755 earthquakes. Its majestic ruins now host an archaeological museum

Levente is a United Kingdom-based synth artist and published photographer. Born in Transylvania’s Hungarian ethnic minority, his main escapism during the communist dictatorship was listening to electronic music. He built his first analogue synth when he was a teenager living under the Ceausescu regime. Music creation has really begun later on in his home studio, which he established after his relocation to the UK in 1995.

His CDs released by the former PeopleSound and Vitaminic indie internet labels were noted for the compositional versatility, which created well-received blends of medieval, ethnic and space/ambient elements.

One composition from his debut album was also featured on the compilation CD entitled “Noua Romanie – Rebirth of a Nation”, which was a special project released by Earthtone / Sonic Images Records founded by the legendary Christopher Franke (ex-Tangerine Dream). Tracks have been featured on four Ambient Online compilation volumes, a Kahvi Collective selection and United World Underground editions. 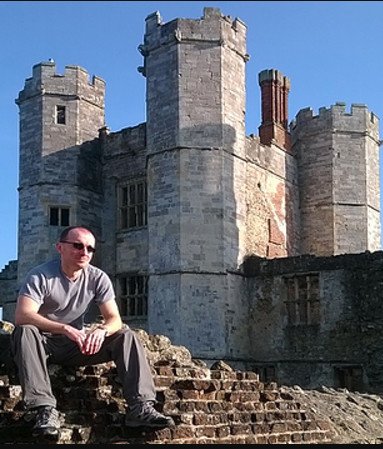 The CD is being released via Amazon, digital distribution has already been done via iTunes, GooglePlay, Spotify, Bandcamp, and all other major platforms.