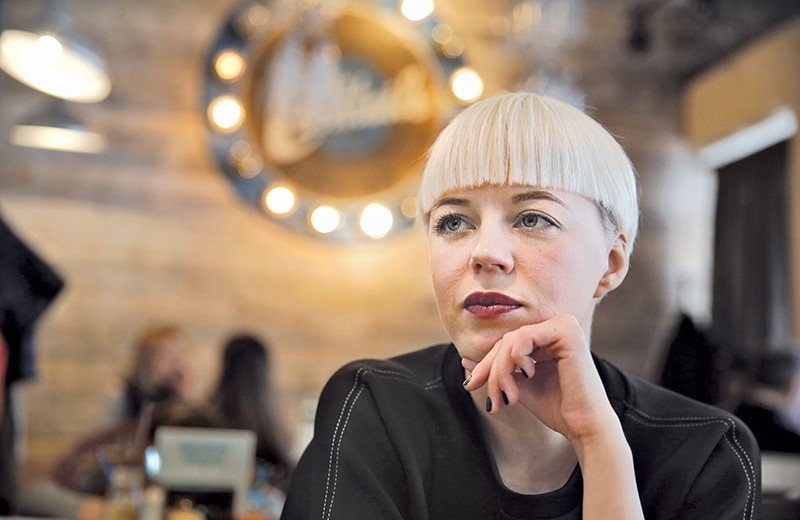 Onuka‘s front woman Nata Zhyzhchenko sits for an interview with the Kyiv Post in 2015 in a cafe in central Kyiv. Onuka was founded just a couple of years ago, in 2013, but has already received critical acclaim in Ukraine and won over fans abroad.

The band’s founders, it turns out, have a rich musical legacy. Onuka’s vocalist, Nata Zhyzhchenko, a young woman with style, used to be part of the Kyiv band Tomato Jaws. And Yevhen Filatov, who took up the role as Onuka’s sound producer, is a front man for The Maneken band.

The unusual look of the band members easily captures viewers’ attention – particularly that of Zhyzhchenko. Dressed in black and white, sporting a geometrical bowl cut, she almost looks like an alien on stage. Offstage as well: She showed up for her interview with the Kyiv Post looking the same, all contrasts, sporting custom-made clothes by Kyiv designer Lesia Patoka. Nata Zhyzhchenko’s look is as modern as the band’s music – which is a combination of electronic and ethno sounds, played using traditional Ukrainian instruments. 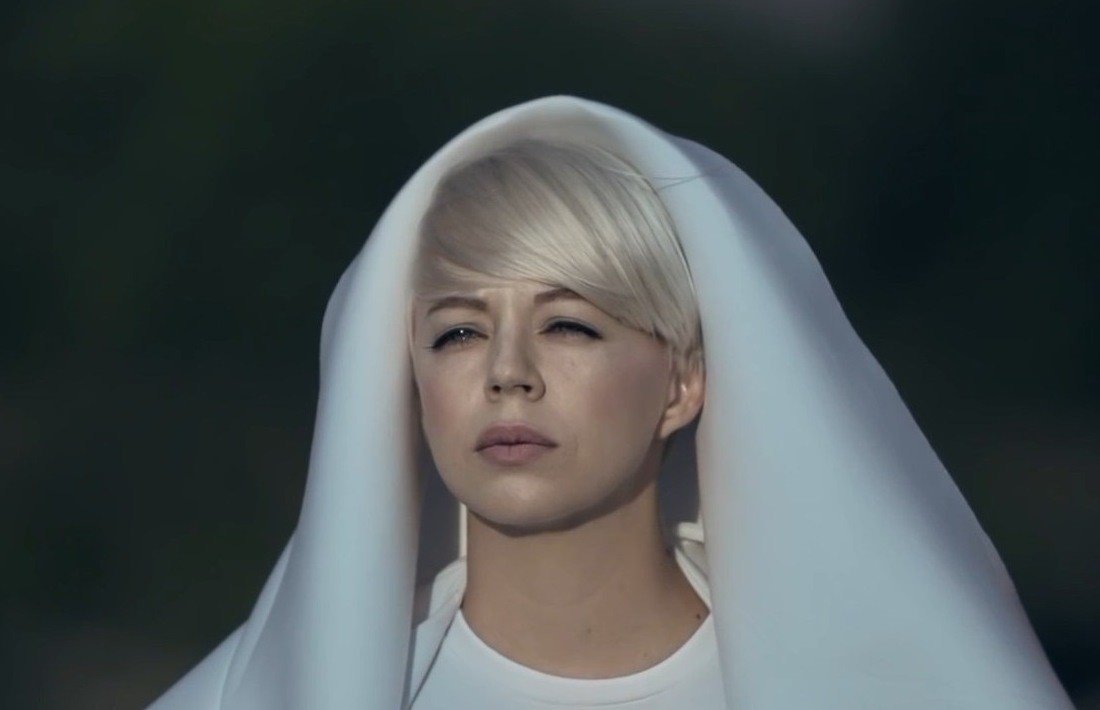 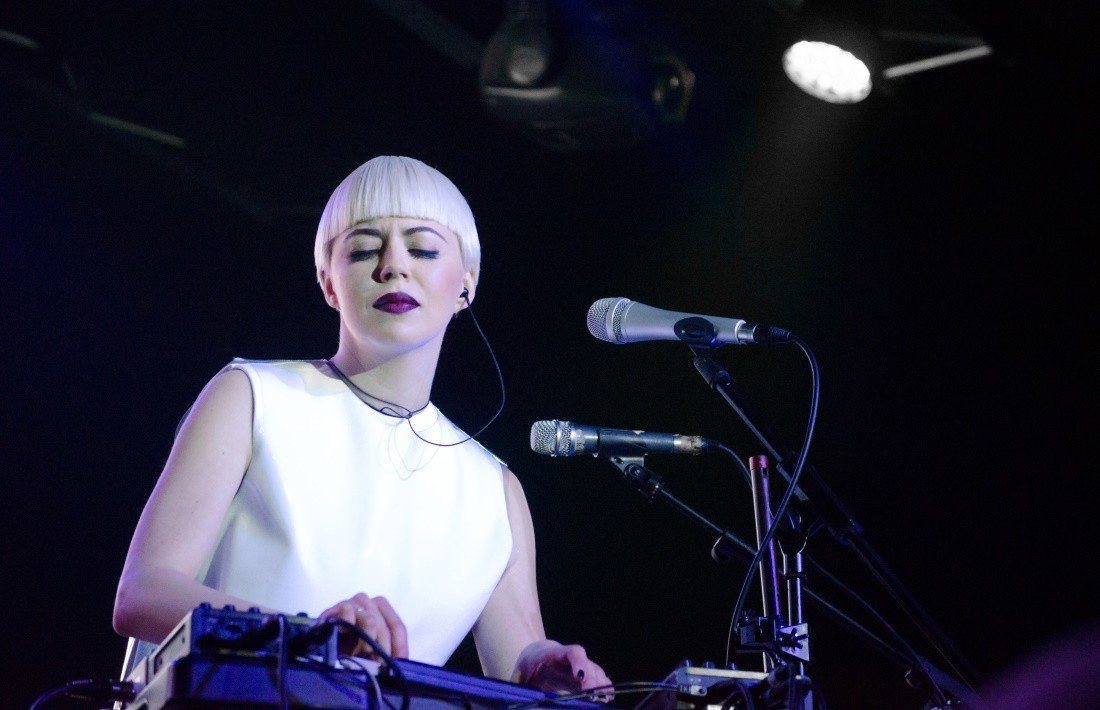 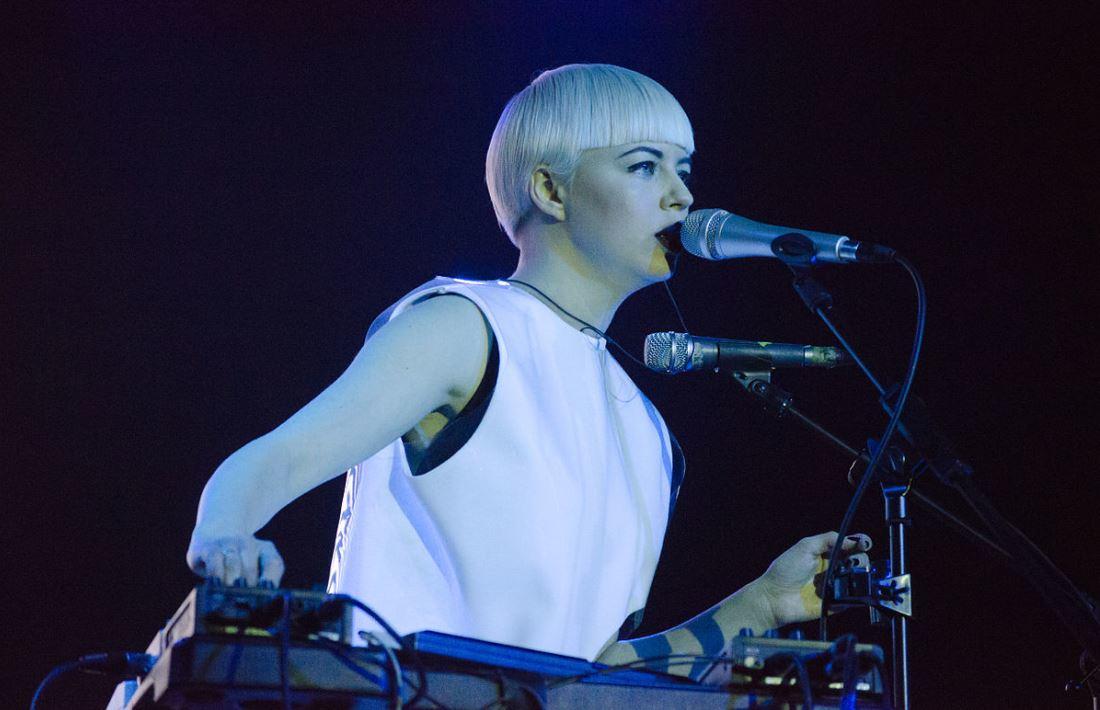 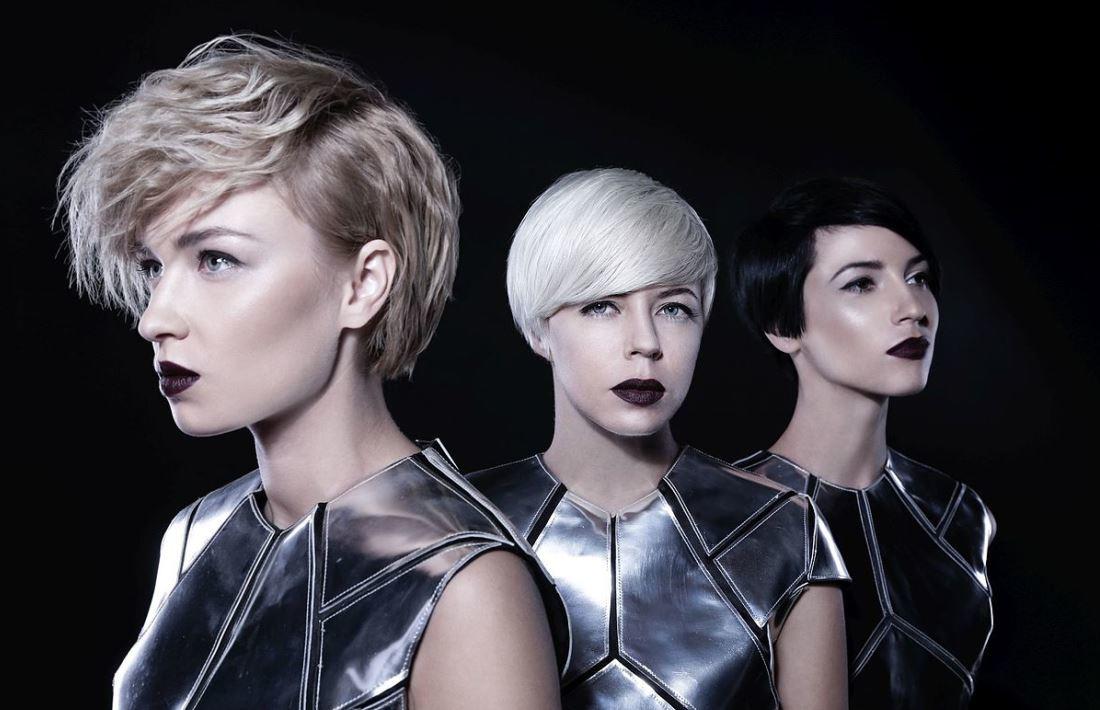 The band’s lineup includes four members, who play keyboard, percussion, trombone, French horn and the banudura, a Ukrainian folk instrument. Nata Zhyzhchenko sings in English and Ukrainian. She is also writes the band’s music and lyrics. Their debut album “Onuka” was the best-selling record in Ukrainian iTunes in October and is also being sold in the U.S. and Japan.

Foreign fans don’t surprise her as much as Ukrainian ones. She says she didn’t expect Ukrainians to value her work so highly. “It seems to me that someone took me for someone else and all this is happening with another girl, named Onuka, and I just play her role sometimes,” Zhyzhchenko says. Although Onuka debuted in 2013, Zhyzhchenko’s musical career started long ago. Born in Kyiv, she often visited her grandfather, who made and restored Ukrainian folk instruments in a village in Chernihiv Oblast.

Paying tribute to her grandfather, Nata Zhyzhchenko called her band Onuka, or “granddaughter” in Ukrainian. Another reason to name the band Onuka was the word’s nice sound in many languages: Ukrainian, Russian, English and Japanese.

The teenage years of Nata Zhyzhchenko

In her teenage years, Nata Zhyzhchenko played a sopilka, a Ukrainian folk flute pipe and sang in the youth folk ensemble Svitanok (Dawn). At the age of 15, she decided to escape from traditions and became a DJ. She soon founded the Tomato Jaws band with her brother. The electronic band lasted for 11 years, before Nata Zhyzhchenko mixed electronic music with her folk music background in Onuka.

I wanted to launch a project that could combine irreconcilable things, I wanted to amaze people. And I succeeded.

She gets her inspiration from an unusual source.

I’m interested in three things in life: dogs, old black-and-white films, and everything about the Chornobyl catastrophe. 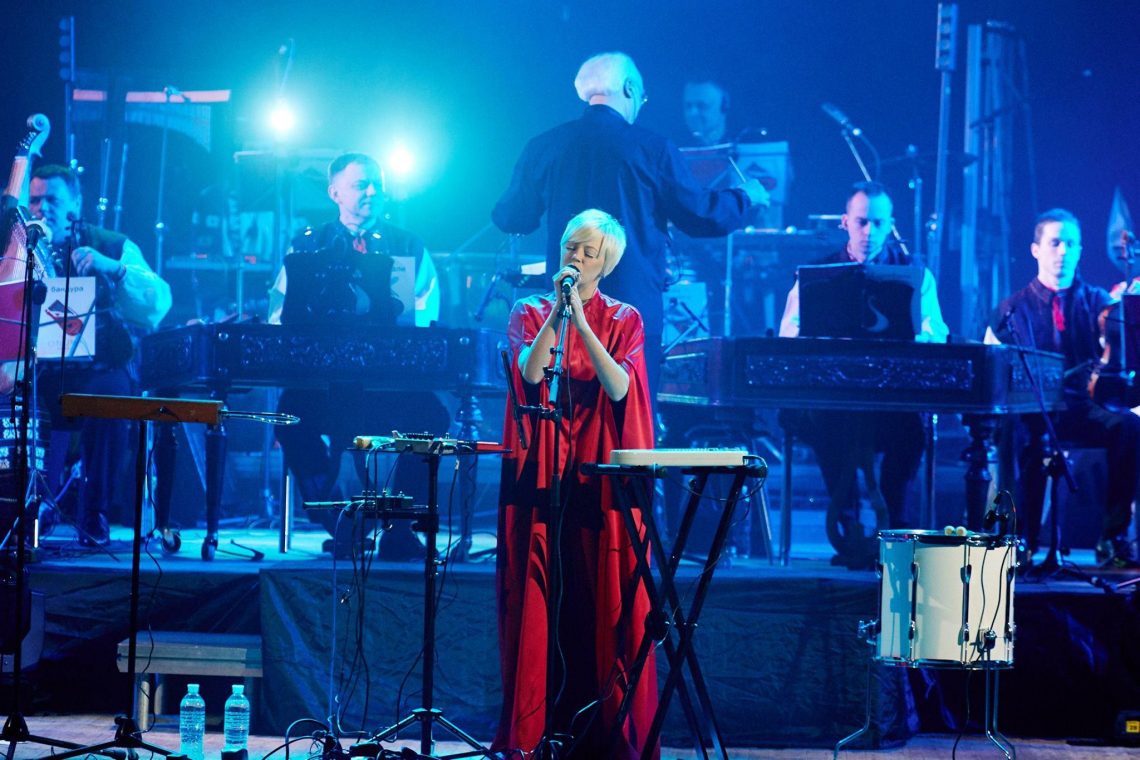 The Chornobyl fascination came from her father, who participated in the cleanup of the 1986 nuclear power plant disaster. Even her diploma project was dedicated to the folklore of internally displaced people from the explosion.

Nata Zhyzhchenko feels extremely attached to Kyiv and has no plans to move.

I’m cozy here, good and bad at the same time.

Zhyzhchenko adds that even if she has to move abroad once, she wants to come back to Ukraine when she’s old.

She cancelled planned shows in Russia due to the Kremlin’s war against Ukraine. She also has no plans to write songs in Russian, despite the temptations of the more financially lucrative Russian music market. At the same time she doesn’t watch much news. Going to an interview with widely known TV presenter Michael Shchur, whose real name is Roman Vintoniv, she didn’t recognize him.

In April 2015 Onuka toured several Ukrainian cities and later in 2015 she performed in Poland and the U.S.

Listen to Onuka on Soundcloud