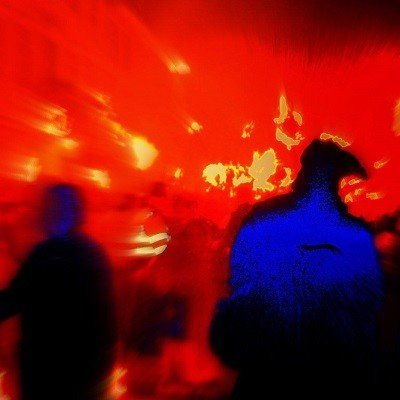 From the “Return To Berlin – Part Four”:

1. Data Management (Is The Key To A Happy Life)

Network 23 are Alan Bruzon and Simon Meader who have been friends for about 30 years. They have a varied musical past. Bruzon was a member of the Cuban Boys who had a chart hit in the late 90s. Meader has played in rock and folk bands.

Their joint adoration of 70s and 80s Berlin school electronica and their fascination with current music technology, combined to form Network 23. This gave them a chance to use the VST plug in synths to create evolving, improvised ambient soundscapes, punctuated by bubbling sequencers, manual manipulation of sounds and soloing. They also use samples, soundclips, guitars and other instruments. They have explored beatless, long-form ambient, upbeat trance and everything in between and continue to evolve into different styles and genres.

All links to Network 23’s media