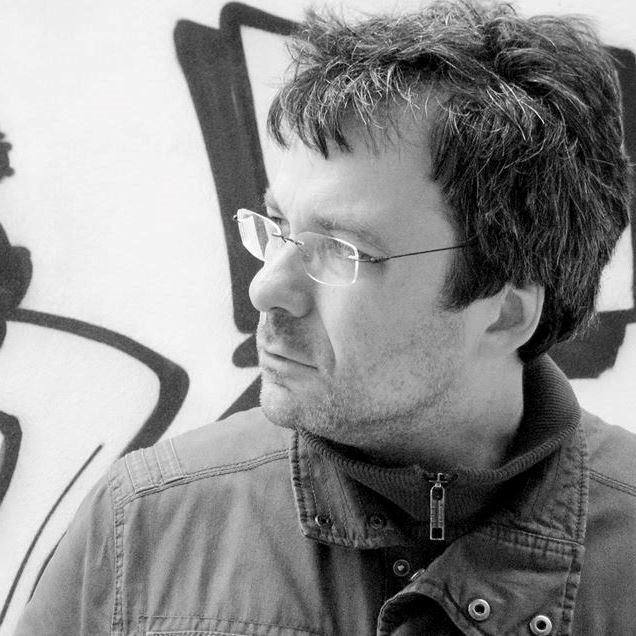 1. You Fall
2. One More Revolution

1. We Are The Innocence

Nieder is located in Mainz, a town in the southwest of Germany and he has been creating electronic music since 25 years. He is making music in a traditional electronic instrumental way, but in the last years also in a song-oriented way, sometimes with voice, like you hear in the new song “Frozen Fellow”.

He has released three CDs in the past 15 years: “Still Waters”, as an instrumental classical electronic album; “See you”, as an electronic art pop album with female voice; and “The dance’s hour”, as a progressive electronic album.

In the last two years he composed some new single tracks. Two of them are “Frozen Fellow” and “Cluster 5”. “Cluster 5” has a share of dancefloor vibes and a dreamy atmosphere.

All links to Nieder’s media