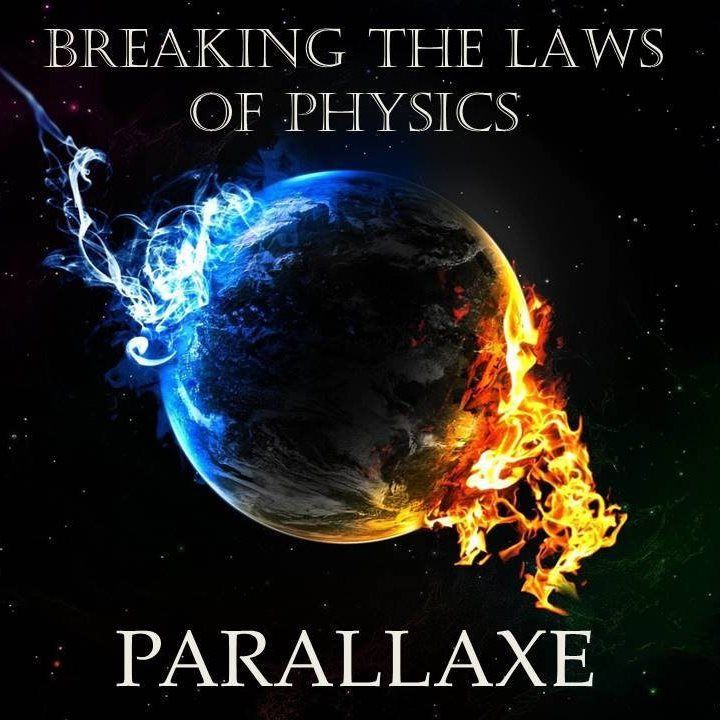 From the album “Breaking The Laws Of Physics”:

1. Sailing On An Astral Sea

Parallaxe is a project between the two synthesists. They are separated by more than 6.550 km (4.070 miles). Both artists met virtually through the social networks such as Facebook, Fandalism, Reverbnation and Soundcloud. The three last ones being musicians’ sites. In the course of their exchanges, they noticed that their musical visions fit together. However, they do have differences in their influences and in their cultures. Hence the name Parallaxe.

“Breaking the laws of Physics” is based on naturally occurring phenomenoms in our universe that defy the basic laws of physics and explanation. Each track is a journey exploring one of these compelling wonders. Their music has influences of the Berlin School of electronic music.

All links to Parallaxe´s media

All links to Arpegiator´s media

All links to Eagle´s media