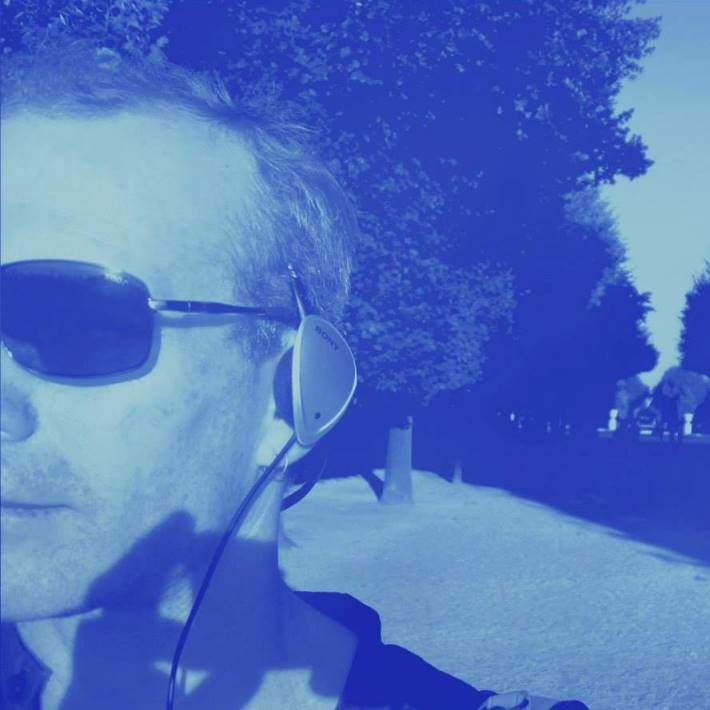 From the album “Midnight Zone”:

1. Reminiscent
2. First One Then Many
3. Eclipsed
4. A Brighter Day

Paul Handley is an Adelaide based, Australian artist. “Midnight Zone” has emerged a little over a year since the last album “What Goes Around”, by Paul. Here is another instrumental work, retaining a familiar style, where prominent bass lines and uplifting rhythm patterns steep ambient/dance fundamentals. Progressing on from this established framework, you can note continued evolvement by additional “synth-voice” textures, and greater orchestral complexities. You can see the latter in particular in the tracks “Eclipsed” and “Lost Horizon”. This album appears to be more refined in character, with an enhanced clarity and cohesiveness. But it still retains a reasonably broad gamut of moods and intensities. Lighter songs such as “First One Then Many”, comfortably sit alongside, the resoundingly more energetic “Midnight Zone” and “Wayward”.

Regardless to the depths of introspective brooding, (as the title is intended to suggest), compelling bursts euphoria and jubilation counterbalance such contemplative sentiments. “A Brighter Day”, for example, was written whilst in a state of delirium, during a bout of the flu, lifting up one’s spirits!

Imagine rays of sunlight making their way down to the ocean depths. There they may appear, to illuminate a direction of optimism, and Paul assage of release… from the Midnight Zone!

All links to Paul Handley’s media