Peter Irock was featured in episode #57, broadcast on 7 October 2016 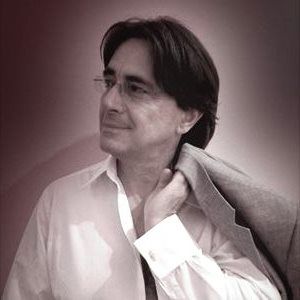 From the album “Boreal”:

Previews from the coming album “IVO”:

On this moment Peter is working on his new album “IVO”. The expected release date is the end of 2016. In episode #57 of “Electronic Fusion” three previews of “IVO” were presented to the listeners.

Peter Irock has collaborated as a composer and arranger with musicians and recording studios, in particular in Ticino. He created music ‘on demand’ for numerous events, thanks to his skills and extensive knowledge of his instruments.

All links to Peter Irock´s media