Pitbulljones was featured in episode #22, broadcast on 5 February 2016 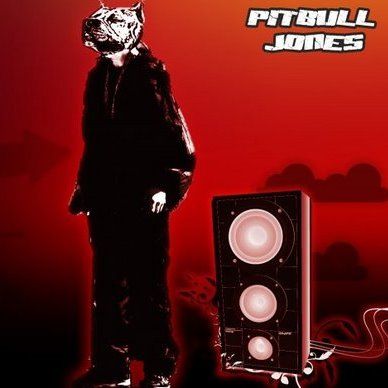 Pitbulljones was formed off the back of an old band that Darren Peers was a member off. Darren did a lot of the production work but as a band they had a creative diversity that produced some truly wonderous songs. Hence to say over time the band gradually disintegrated and Darren began to focus on his own output. He´s still learning the ropes and his tastes and styles always change, so no 2 tracks ever come from the same background.

Darren is influenced by all sorts, indie, rock, trip-hop and drum and bass. He takes from all genres, all styles and eras and put them into his own little melting pot of a home studio and see what comes out.

All links to Pitbulljones’ media