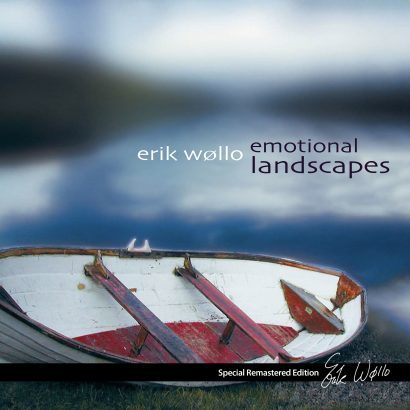 Norway is famous for its fjords, still blue lakes that stretch deep inland, often with cliffs towering either side. Waterfalls in Norway are renowned for their power and size, with a steady supply of water coming from its fjords, lakes, glaciers and mountains. Twilight is the time between day and night when there is light outside, but the Sun is below the horizon. Allowing for silence, choice, exploration, and observation, what would an emotional landscape sound like in terms of melody, intensity, setting, style, and feeling?

Landscapes can be vastly different and can include settings like the woods, oceans, deserts, fields, mountains, etc. Silence can be supportive and grounding, especially as a sanctuary from the often-frenetic energy of the universe. Emotional Landscapes (Remastered) is a collection of guitar-based electronica offering ways to explore our emotions and experiences. It achieves this through metaphors, in a continuous period of darkness becoming twilight that transforms into dawn, again and again.

1. About the album Emotional Landscapes

…this is a streaming digital-only re-release, not available on vinyl or CD, originally recorded at Wintergarden Studio in Norway 2001-2002, with cover art by Greg Klamt, and photography by Erik Wøllo.

Electric guitar soundscapes, layered textures and atmospheric symphonics. Imagine different types of twilight in which emotions could form a landscape described best from a distant vantage point, moving through a wide range in style and mood, giving us time to dream. Erik Wøllo is a Norwegian composer and musician, a guitarist and synthesist, on this album he plays guitar synthesizers, electric and acoustic guitars, keyboards, electric bass guitar, percussion, and created the programming. Liv Frengstad plays cello on “Sounds of the Seen, Part I” and “Sounds of the Seen, Part II.”

Music is a way to utilize the power of…

…creativity, an entry point for connection and meaning. On Emotional Landscapes I hear variations of meditations on sunrises that start quietly and build into complex layers. Human emotions could mean many things, the range of emotions could possibly include war as well as peace, energized and dormant, negative and positive, but the songs on Emotional Landscapes are consistently calm and positive, often constructed by steadily building themes and layers, always an interesting weave of ideas expressed on guitars and electronics, the music is sometimes melancholic, always very hopeful and affirming.

Erik Wøllo has been using his guitar since he was 11 years old, learning to bring a new freshness to the light, to ignite our thoughts to beauty. Under the midnight sun, there is a continuous period of twilight during the summer months in Norway, and during the winter, the darkness, a musical silence, the soul hearing the melody that the ears could not. The dawn of a new beginning, when light is still visible in the sky due to sunlight scattering off the atmosphere, the sunrise over the water with distant mountains. When the world is sleeping at midnight, dreams come as nature’s easel, giving brilliant colors and mystery to the vast starlit night. 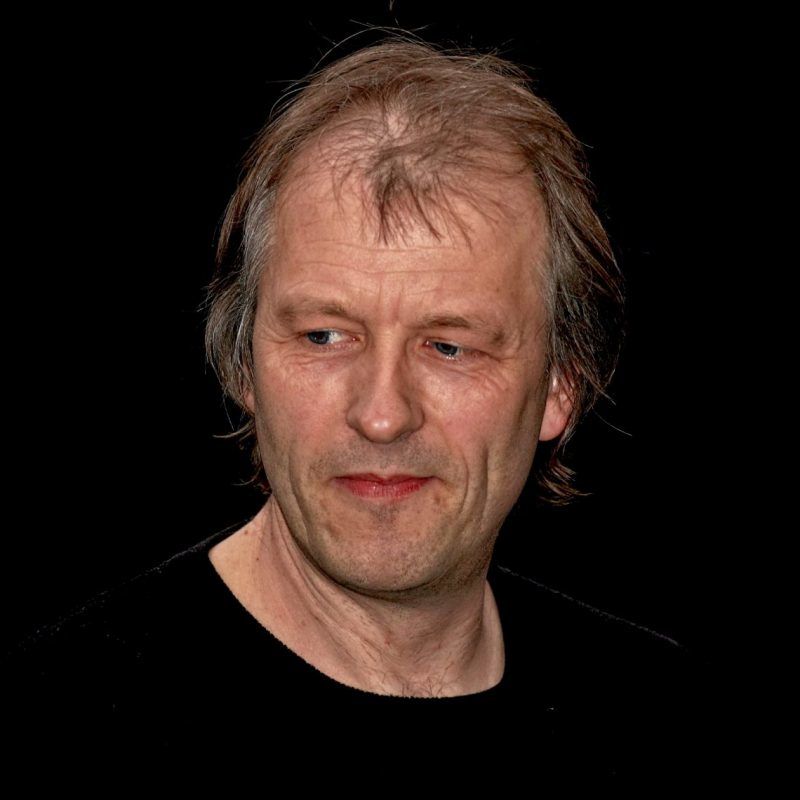 The symbols of nature are usually the objects…

…and things from nature that represent thoughts related to them, I hear whirling air, I think of dawn on the water as a new day begins. There is color on the cloudy horizon, with textured atmospherics, distant birds at dawn, the musical elements collect and grow into melodic themes. “In The Picture” (2:46). That picture might not look like what you would see with the eye.

Metaphors can be implied and extended nonliteral comparisons, the metaphors we use shape the world and our interactions to it. Metaphors spontaneously arise in art and serve as an entry point for connection and meaning. They spread so quickly and smoothly, a new beginning, symbolizing nature’s easel, giving brilliant color to what was hidden under the passing starlit night. The second track, “Metaphor” (4:45) begins with guitar finger patterns, continuing the cloudy melodic dawn, which expands into a flow, and then percussion completes the transition into form.

Euclid defined the term “prism,” referring to a geometric shape with polished surfaces that refract light and display the colors of the rainbow. In the track “Prism” (4:16) I hear emerging textures patterns, kalidescopic synthesizer drones arcing over clouds and then wind, changing light caused by subtle movement, rising patterns and glowing.

A totem is a spirit being, sacred object, or symbol that serves as an emblem of a group of people, such as a family, clan, lineage, or tribe. The “Second Totem” (5:25) begins with voices from distant times that blend and echo through a matrix, shamanic dance elements with melodic patterns unfolding joined by beats that layer in repeating patterns.

This next track is my favorite song…

…”Sounds of the Seen, Part I” (8:06). It begins as the cello sings a sad haunting melody floating through a wash of atmospheric electronic textures, eventually percussion kicks in and the textures take movement and form, a dance takes shape about half way through, and after a journey, the track ends in a collage including field recordings of people’s voices happily echoing in a large building. The album notes indicate that the voices of people were recorded under the World Trade Center in August of 2001. Liv Frengstad plays the cello.

A valley is a low area between hills or mountains often with a river running through it. The sixth track is titled “Valley” (3:02) and what I hear is a guitar cathedral, atmospherics sustained high above us, framed by a landscape that is green and alive in the warm weather, valleys surround the mountains in all directions and in the darkness of night, northern lights illuminate the sky.

The concept of virtual worlds significantly predates computers, Pliny the Elder, spoke of perceptual illusion, and in 1962 the cinematographer Morton Heilig explored the creation of the Sensorama, a theatre experience designed to stimulate vision, sound, balance, smell, even touch, through wind. A virtual world facilitates interaction across time and geographic boundaries, on the track “Virtual World” (5:54) I hear thicker electronics emerging with beats forming textures and glowing complexities, guitar sounds travel along, interlocking elements create a kinetic feeling of dance and locomotion.

The synthetic worlds blend into the next track…

Next, it is time to return to the big room with the sad cello that haunts our memories, “Sounds of the Seen, Part II” (3:06) makes me think of flocks of small electronic birds at dawn taking form, joined by Liv Frengstad on cello.

In outer space, a satellite is an object in orbit around a larger object, and can take the form of natural satellites such as Earth’s Moon, or the word can refer to objects such as the world’s first artificial satellite, such as Sputnik 1, which joined the peripheral regions of our planet on the 4th of October in 1957, and began the age of space exploration. The track “Satellite” (4:20) brings the listener deep into space where a repeating melody rises, transforms, and then fades into the darkness.

The measure or beat of movement, the pulse or pace in the darkness, “Echo of Night / Cadence” (6:20) brings to my mind’s eye many layers of electronic textures emerging from the void and taking form, lightly dancing, a science fiction ghost story told with distinct electric guitar engaging in dialogue with keyboards, washed away to be replaced by a more somber ceremonial dawn.

It has been a long journey through many different slow textures, clouds of cicada, the ocean in the distance gently slips away to reveal the final song, “The Hidden Track” (9:53).

3. Where to buy Emotional Landscapes (Remastered)?

You can buy the album Emotional Landscapes (digital release only) at the store of Spotted Peccary Music and Bandcamp.

Consciousness, and other tricks of the light ›