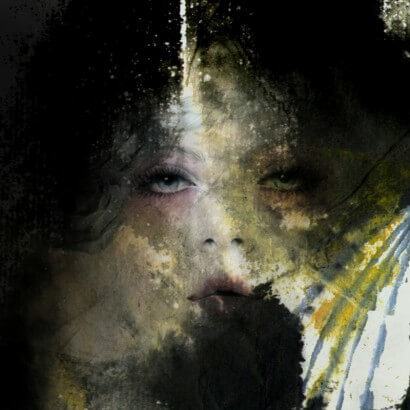 Like Apart is the latest release from Montreal’s growing Infinite Machine label is a new 12″ from young Russian producer Nocow. Nocow is an alias of St. Petersburg’s native Alexei Nikitin. Alexei is a part of Wax paper Cup beat-connoisseurs community. He has been exploring the world of experimental, lo-fi downtempo and broken beats for a few years. He released his stuff on a number of Russian and European netlabels. The Like Apart EP follows previous releases on labels like Anton Zap’s Ethereal Sound and Hamburg-based Fauxpas Musik, which re-released Nocow’s Juno chart-topping Ruins Tape LP in June.

Even as the internet continues to circumvent borders and make seemingly any kind of music available with a few simple keystrokes, certain corners of the globe remain veritable musical question marks. Russia is a prime example. It’s a giant place, a nation undoubtedly ripe with artists and musicians, yet the country’s reputation when it comes to the modern musical landscape often boils down to its role as a massive clearing house for pirated material. Nevertheless, that hasn’t stopped mysterious St. Petersburg-based producer Nocow from cobbling together lo-fi, experimental beat work that seemingly borrows from both UK bass music and the Low End Theory crowd.

The new EP, available digitally and physically on August 6th, takes the listener by the hand and on a tour through a clouded new atmosphere: all four tracks on Like Apart are crafted from the ground up by Nocow’s forward-thinking use of garage and 2-step shuffle, rounded out with a deep bass that sinks into your bones while disembodied melodies call you further into a dream. The Russian bass music landscape remains a murky mystery to many of us, but Nocow shows listeners that despite being far away, he’s very much entangled in the intricate webs connecting the UK bass world and American house and techno.

Let this EP pull you away from the white noise of the real world and into a momentary reverie with Nocow’s own brand of lo-fi, beat-driven ambience.