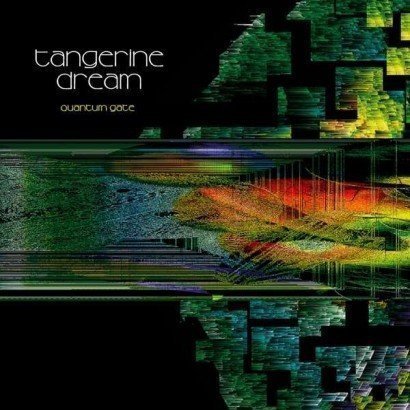 …release is Quantum Gate. Tangerine Dream, depending on who one talks to, is one of the, or is the, most defining names in electronic music and in what has become known as the Berlin school of electronic music.

On 29th September 2017, we could celebrate 50 years of their existence – even if, alas, the founder and superlative pioneer Edgar Froese is no longer among us.

Tangerine Dream’s discography is simply huge – and so is their musical range.

Instead of being boxed into specific sub-genres of electronica, they have produced extremely varied output in terms of era-defining studio albums, soundtracks for some true cinematic landmarks (think of Friedkin’s Sorcerer or Bigelow’s Near Dark), and series of live albums that often featured entirely new material (e.g. the spellbinding double LP Poland or the much later Logos).

It has always been unfair in general, and certainly unfair specifically to Tangerine Dream, to expect, with ardent but nostalgic fervor, the artists to produce the same style of material that marked their creative peaks some decades ago. 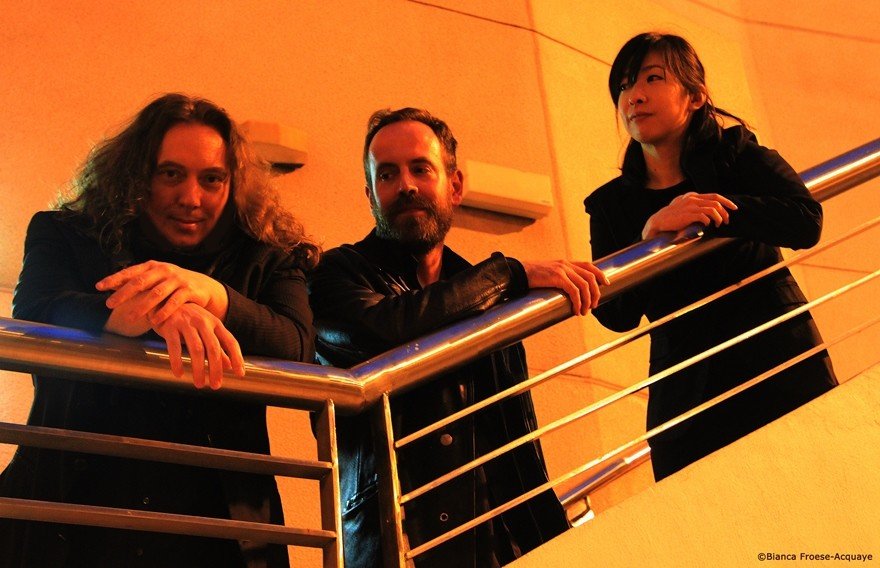 Tangerine Dream, as many high-mileage pioneers…

…have changed directions many times, sometimes questionably, sometimes mesmerizingly… often radically… but it has been a phenomenal journey from early psychedelia to unparalleled use of sequencers and trailblazing new technology to space ambient to electronic rock to soaring cinematic soundscapes and soundtracks.

Their most recent album, Quantum Gate, is part of that continued journey; its release being timed exactly on the 50th anniversary of the band’s existence.

The band, which proved that eminently high-tech instruments can be used to expand what human imagination can work with and materialize into soundscapes without technology having taken over, even in its most recent line-up continues successfully Edgar’s legacy.

Edgar Froese’s mind and soul is present in each of the tracks – and it is admittedly a refreshing and perhaps to some a quite well above expectations sensation that the new album is absolutely quintessential Tangerine Dream.

…spellbinding quantum physics-inspired musical journey of uttermost technological prowess, it is also vintage Tangerine Dream and it is eminently human instead of what many other practitioners of electronic music ended up producing.

If we feel nostalgic about the peerless fluidity and seamless mind-bending sequencing of Love on a Real Train, then Proton Bonfire on the new album will satisfy us. If we would like to revisit the spiraling heights of Ricochet or Rubycon, then Roll the Seven Twice or Granular Blankets will equally satisfy us. If we want some mellotron flashbacks of Phaedra or the high-octane electronic rock of Force Majeure or Pergamon Live, then we have Tear Down the Grey Skies.

The album is unmistakably and instantly recognizably Tangerine Dream, and despite the absence of its founder and central intellectual luminary, the music is a superb continuation of its long history.

Perhaps it makes some ardent fans jump or resort to long-distance spells when reading this, but… one of the most remarkable aspects of this album is that it sounds more quintessentially Tangerine Dream than some of the past albums when several of the key figures of the band’s history were still in the band.

Even if one picks out this one quality alone, huge respect to Thorsten Quaeschning, Hoshiko Yamane and Ulrich Schnauss for continuing Edgar’s creative thinking and producing something original, but at the same time characteristic of several decades of TD output.

Whether future artistic choices will take the new line-up into very different directions, or this characteristic sound continues, well, it is certain that we shall find out – as there seems to be no mellowing of creativity in the Tangerine Dream music laboratory.

You can buy Quantum Gate in the Eastgate Music Shop.