Shadows Of Life was featured in episode #16, broadcast on 25 December 2015 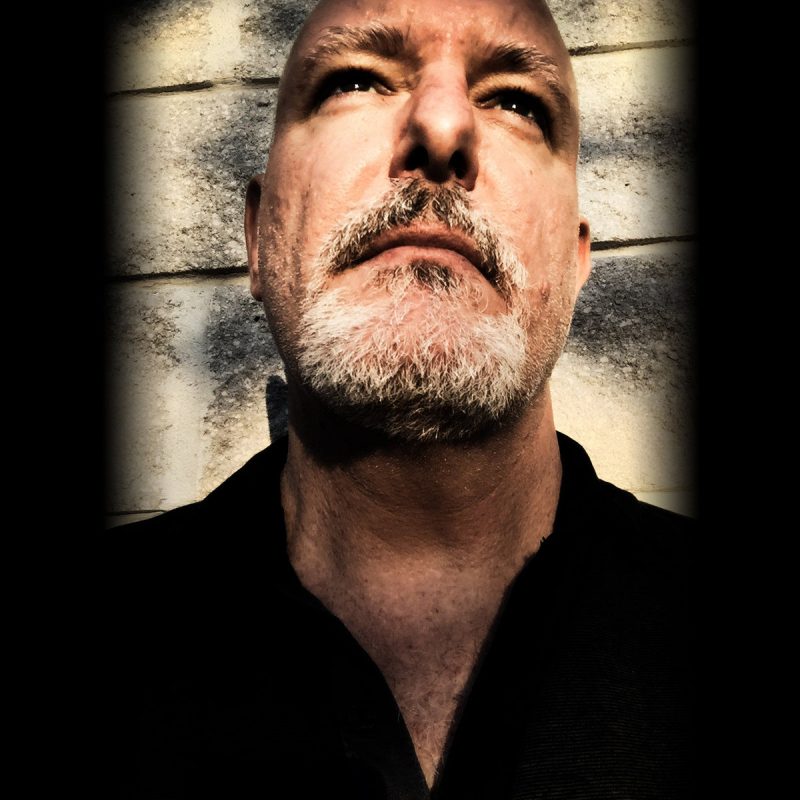 About Shadows Of Life

Shadows Of Life is Steve Henshaw. Steve has been creating music since he was a teenager, and he can’t seem to give it up.

Steve’s style has changed over the years; in his late teens and early twenties he tended to write full songs with lyrics and sing them. They were mostly pop or synth-pop, like Duran Duran, a-Ha, The Cure or Depeche Mode. Steve also worked with other musicians (like his friend Walt Cunningham) and helped arrange and produce their songs. Their styles were not always the same as his, but they were creating good music, and that’s all that mattered.

These days, Steve works as “Shadows Of Life” and tends to create mostly instrumental electronic music. It’s true that most of the music he creates comes from synthesizers, but when he writes a song, Steve is more interested in the sounds he hears, as opposed to where they come from or what they are supposed to be. Many of Steve’s newer pieces are relatively short and are meant to work as TV or movie cues or background music.

Shadows Of Life explores the darker sides, themes and emotions of life through instrumental music.

Most of Shadows Of Life’s music is synth-driven electronic, but you will also hear riffing guitars, soaring melodies and other things not usually found in electronic music.

All links to Shadows Of Life’s media