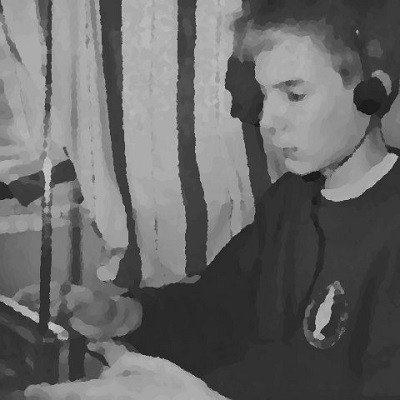 Sheobi is a musical continuum and a pseudonym of Finnish alternative electronic artist Lauri Movall who is releasing mostly instrumental and melodic electronic music. He records his music using his own sequencing software called Whisper Virtual Studio (still in development).

Lauri started making music already in the 1990’s, using PC computers and tracker software and moved to more professional virtual studio tools later in the 2000’s. But only very recently he decided to really start pursuing his musical ambitions again, actively creating new music and reaching out for the right audiences.

Sheobi’s album “Project 7e2” is the result of a year’s work. It’s a full length album with 13 tracks, following the course of the year 2018 from January to December.

All links to Sheobi’s media