Streamline was featured in episode #180, broadcast on 16 February 2019 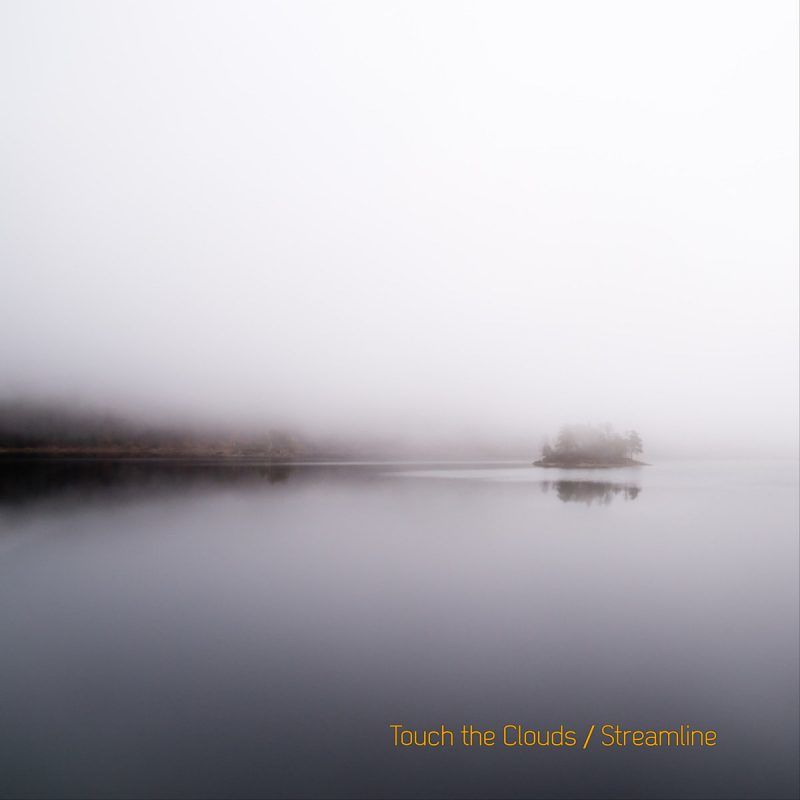 From the album “Touch The Clouds”:

1. Touch The Clouds
2. Playing In The Shadows
3. Tranquil Minds

Streamline, a.k.a. Gary Mulford, is an ambient, electronic, acoustic musician from the suburbs of Philadelphia Pa. (Bellmawr, New Jersey). He began taking guitar and drum lessons at an early age, and soon after started writing his own songs, and found a passion that continues to this day.

In the early 90’s Gary purchased his first keyboard and synthesizer’s and embarked on a more electronic style of music. He joined MP3.com and other music sites about August 2000 under the name ‘Streamline’. His music has been received quite well since then, and has been featured on many sites and radio shows around the world.

All links to Streamline’s media