Synthstudiodevries.com was featured in episode #133, broadcast on 24 March 2018 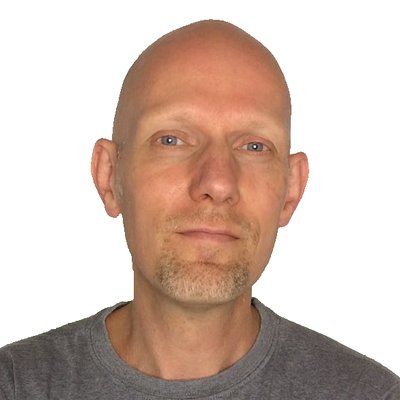 From the album “Constellation Orion”:

Synthstudiodevries.com is the synthesizer studio and artist name of Bert de Vries from the Netherlands. He is a synthesizer addict. Bert is an arranger, composer, synth programmer and sound editor. Bert gets his inspiration from artists and bands like ABBA, Earth & Fire, Jean Michel Jarre and Tangerine Dream. Also, several Christian artists like Iona and Michael W. Smith inspire him. Bert de Vries began playing synthesizers in the late 80’s.

His first experience on stage was at the church, leading praise and worship. Later he played synthesizers in local gospel bands and groups. Here he learned a lot about live sound and sound engineering, arranging worship music (the so-called “opwekkingsmuziek”) and programming synthesizers. Also, his general knowledge of synthesizers, sound equipment and software like Cubase came from this period. Some side routes where also taken by recording albums and demo’s of choirs and solo praise and worship singers.

The style of music Bert plays more and more tends to look like the Scottish band Iona. It also combines synthesizer-style influences, like for example Tangerine Dream. In the future electronic style Christian music (also ambient, film score and new age style) is one of the goals of Synthstudiodevries.com.

All links to Synthstudiodevries.com’s media