Syruprise was featured in episode #22, broadcast on 5 February 2016 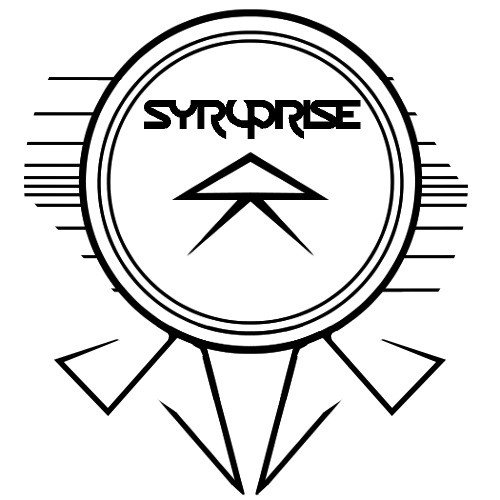 Syruprise is John Bennett, a thirty year old Library Specialist from Champaign-Urbana, Illinois. He was born & raised in an actual village of 250 people, called Cisco, Illinois. He started making music because he realized he needed a creative outlet as his twenties were slipping away. He is proud to say that he is an original member of the Mangled Music Collective. All tracks he submitted will be on his new album, out sometime in 2016. His new album will be titled Next Please (as in “Alright, c’mon, NEXT PLEASE!”)

John says he is trying to put a new track from the album up every two weeks on his Soundcloud page. So go there if you would like to hear the album unfold in real time. He says with this album he is trying to do something a little more light hearted and experimental than his previous album Mutants in Maize which was filled with more hard hitting four to the floor electronic music.

All links to Syruprise’s media