This Human Condition was featured in episode #58, broadcast on 14 October 2016 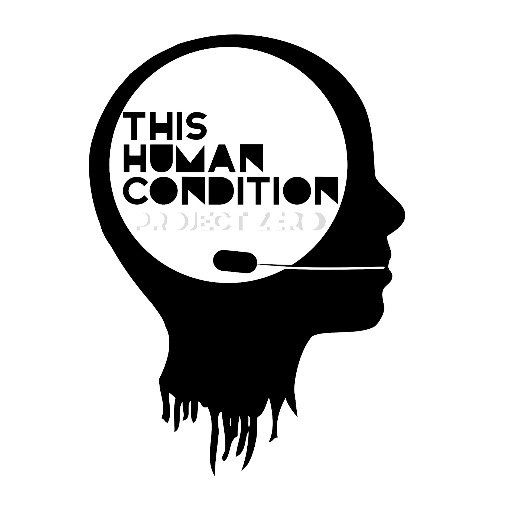 About This Human Condition

Predominantly a D.I.Y. band, This Human Condition is also signed to an independent label in New York, called Teknofonic. The label looks after the digital side of releases. The band is described as early Depeche Mode meets a darker Erasure.

All links to This Human Condition’s media