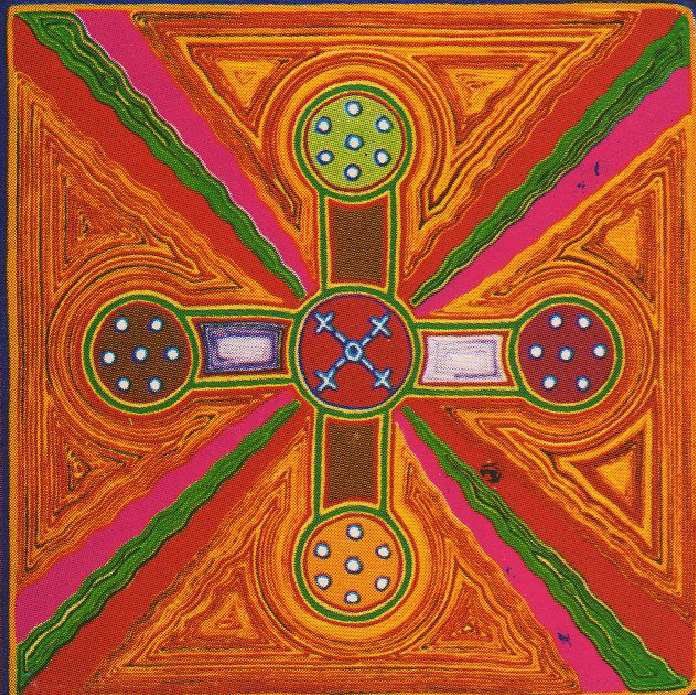 Héry Randriambololona is Ujjaya, a French ethno ambient musician with Malagasy roots. He is influenced by Jorge Reyes, Tuu, Steve Roach, Brian Eno, Jon Hassell and Robert Rich. Ujjaya is also influenced by Indian raga and African percussions. He plays dozens of ethnic instruments, which he mixes with computer and electronic devices. Ujjaya plays mostly gamelan and veena now, mainly in sacred spaces in Paris. Examples of these spaces include: Hindu temples, pagoda’s and churches.

Ujjaya’s musical visions are ecstatic, oneiric and hypnotic. They seem outwardly but they always come out from real events or living characters he has met in real life. Sometimes reality can be more amazing than dreams. Ujjaya submitted his album “The landing Zone” for airplay in “Electronic Fusion”. The track played “La Ballade de Taccoli Otenan” comes from this album.

All links to Ujjaya’s media