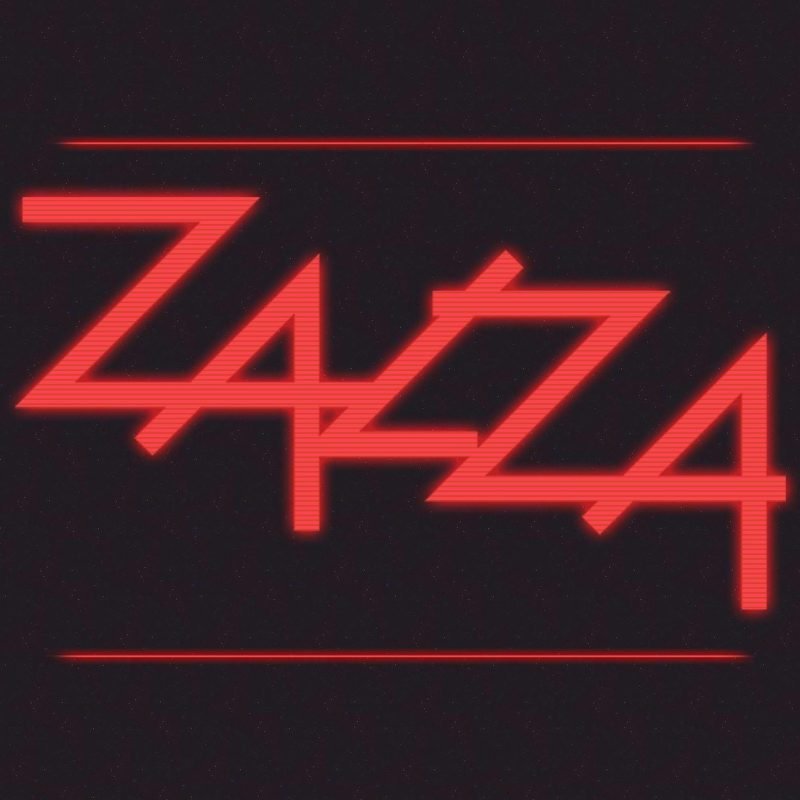 From the album “Out of Memory”:

Eric Alexander Bulér Forrest, better known as Zalza, born on March 18, 1982 in Falun, Sweden, is an independent chiptune artist, composer and music producer. Zalza is known in the computer and demo scene, in which he has participated as a composer in Cracktros and Chipmusic disks of demo groups such as Razor 1911, Fairlight, TQL, Rebels and Titan.

In 2010, he starred in the Data Airlines release “The Knife – (Data013)” with his cover of The Knife’s “We Share Our Mother’s Health” and followed up with releasing his first full-length album, “Back To The Chipland”. That same year he also was established as a composer of the soundtrack of an Internet phenomenon (Meme) called “2204355 – Awesome Rainbow Chicken Dance” which became Google’s Easter Prank in 2010. It featured Zalza’s quirky chiptune-interpretation of the soundtrack of the ’80s TV series Alf. Soon thereafter he released the single “The Original 2205355 Song (Alf Theme Chip Remix)”.

In 2012 he released the “Zalza vs. The World” EP’s, a collaboration with renowned chiptune musicians around the world that resulted in three EP-releases and a chipmusic disk which was presented live in Saarbrücken, Germany at the demo party Revision in April 2012.

The album “Out of Memory” by Zalza depicts an exciting time between the late 70’s until the early 90’s, when the personal computer rapidly turned into a multi-billion dollar industry. It was a time when anything seemed possible.

Each track on the full-length 14 track album is composed to bring out the sound of computers – The chipset, terminals, modem dial-ups, disk drives and sounds from gaming consoles is intent on bringing you there.

All links to Zalza’s media